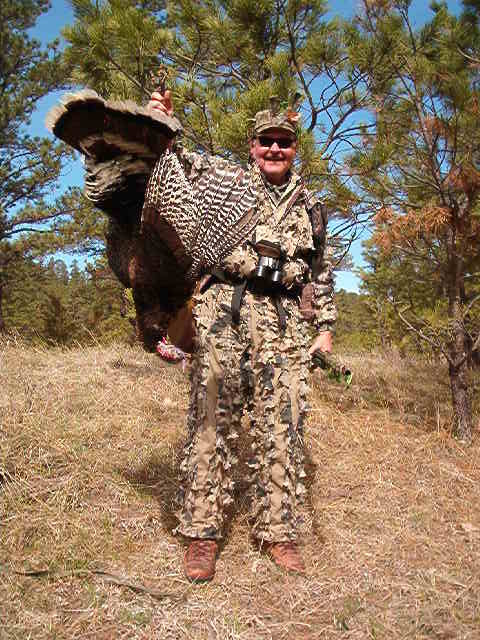 Hunters love to camp. Deer camp, elk camp, fish camp, and in the Spring, Turkey Camp. Camping is a perfect way to keep our Social Distance. During this year’s camp, we saw no one. Montana banned non-resident hunters, and the rest of the hunting world were holed up for the Quarantine. 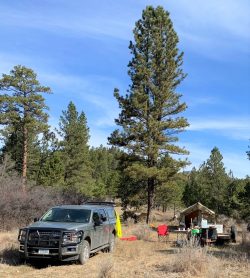 Camp was later this Spring due the snow. 8 inches fell earlier in the opening week, so we putted around until the second week. Tent camping is wonderful. For heat, we used the Coleman lanterns. The weather was fine and the need for more than a campfire was not essential.

My Son and I have spent many Springs chasing Gobblers around Montana. The hunting is different every year and we hunt the same coulees and ridges where he shot his first birds over a decade ago. We have given our own names to the hills around our camp. “The Turkey Dome”, “Water Tank”, “The Tits”, and “Camp Ridge”. No one knows what or where we are talking about but us.

“Camp Ridge” is always a productive spot. We have chased many a turkey out the tent flaps. This year was the same. One huge Gobbler led my Son on several merry chases. Twice he had that Buster in range but… That is Turkey hunting.

When we set up our tent, several piles of turkey poop marked our spot. Yea, this was the right spot! 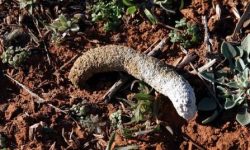 Later in the season meant that there were fewer hens. Most hens were on nests. The morning would ring out with just enough birds to keep us interested. Late gobblers are common later in the season. The Camp Bird was a later riser. His strong gobble rang around the valley where we camped.

Spring turkey time also means sheds, trout fishing, wheeler fun, target shooting, camp cooking, refreshments, and fun. Even though we shot plenty of targets in the camp valley, the Camp Bird showed up every day. Kyle chased him over hill and dale, and I can report that he will be there next season for more of the same.

Rain at the end of the week flushed us home. Oh well, next year is another Camp.

For more Montana Grant, camp with him at www.montanagrantfishing.com.