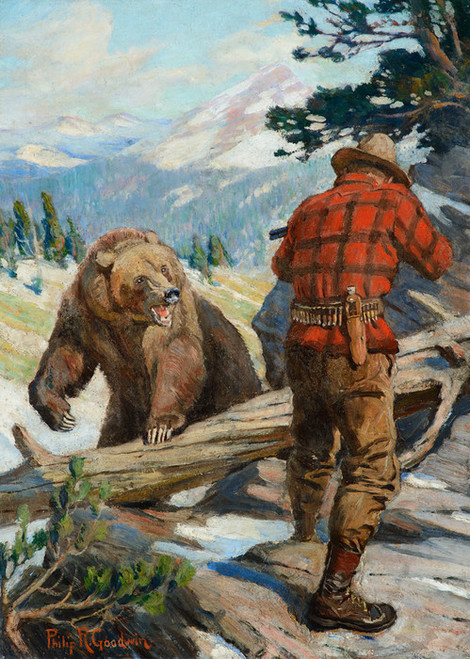 GRIZZLIES OFF THE HOOK!!!
By Montana Grant

Conservationists are excited that the Ninth Circuit Court of Appeals has affirmed a 2018 Montana District Courts decision, to allow efforts to remove Grizzlies from the “threatened” status. This means that the Grizzlies will continue to be protected in Montana.

Bear hunts in Montana will be blocked. The courts said that the Grizzly is “an icon of our remaining wilderness and must be protected”. 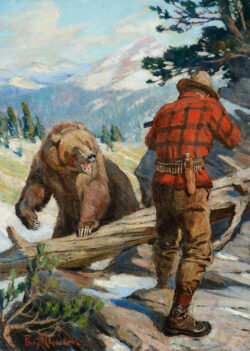 Many of the proponents of this ruling do not live in Montana where grizzly bears thrive. Their pets and livestock are not being impacted. The US Fish and Wildlife Service has not commented on this latest ruling.

The Agencies monitoring the Grizzly Bears have stated that the bear population has recovered. Management of these herds was handed over to the states of Montana, Idaho, and Wyoming.

The courts said that he states need to “determine whether delisting the Grizzlies would further threaten their existence”. The long-term genetics for the bears are limited.

The courts also suggested that the states find a better way to count how many bears there are. The judges did not trust the Science or Data provided. The courts feel that a hunt is premature currently.

Grizzly Bear encounters are increasing annually. Cattle, Farmer, and livestock issues are more common. If hunting were allowed for Grizzly Bears, the tags could cost tens of thousands of dollars that could be used for management and habitat issues.