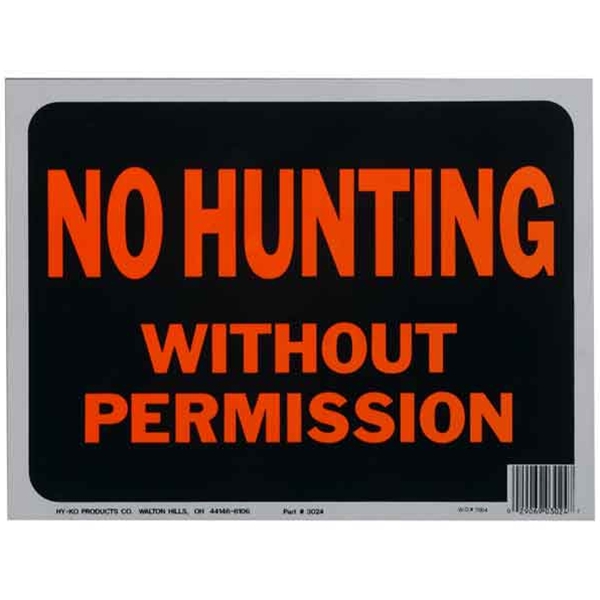 Last week I wrote about Hunters Access in Montana. The article was in response to an uptick in tickets being issued along watershed accesses, and other Hunter Trespassing concerns. There were several responses to the article, intended to help clarify the regulations. It is always great to hear from our readers. 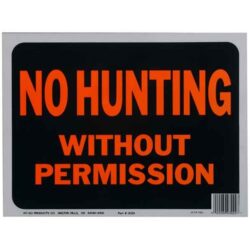 No hunter wants to get ticketed. With cell phones cameras, spotting scopes, posted tree cams, and other modern optics, it is hard to not be seen when afield. It is always important the Hunter is aware of the rules and follows them. No legal Hunter wants to look over their shoulder for a warden or problem. The responsibility of knowing the rules is on the shoulders of the Hunter. It is important to do your homework.

Last week I described the Stream Access laws as written in the 2020 Deer, Elk, Antelope official regulations, on page 29. It says,” The Stream Access Law does not allow for the hunting of Game Animals between the ordinary high-water marks of streams and rivers without landowner permission.”

I went on to discuss hunting along the watersheds. One reader sent me a copy of the regulations on page 5, of the waterfowl regulations.  “Stream Access- Migratory game bird hunting between the ordinary high-water marks of streams and rivers is lawful. However, landowner permission must be obtained to hunt or retrieve on private lands adjacent to waterways.” The variation of the regulations is not in the same publication.

Last year, one hunter, along the Madison River, below Black’s Ford, shot a 7×7 bull elk. The herd had crossed the river and travelled through the public section of land. He was legally on a section of public land. Other hunters were also in the often-hunted area. The Bull dropped in view of all, including the Game Warden. When they reached the Trophy Bull, it had dropped 6 feet over the boundary, according to their hand-held navigation technology!

The Warden called the landowner and he quickly arrived. He gave permission for the hunter to retrieve the massive Bull, “for a $2000 trespass fee!” The hunter was unable to pay. The bull was then given to the landowner with a legal possession tag supplied by the Warden.

Access Laws to Hunt and Fish are not always the same. The rules that define one are not always consistent. They may be defined in more than one written publication. Wardens and Counties also enforce and interpret the rules differently.

If the sportsmen are not sure, locate the landowner, and get the access in writing. Make sure that the land is not under an “Outfitters Lease”, which could supersede your written permission. This has become a common conflict.

You would think that with the small population of Montanan’s, and our vast open spaces, access would not be an issue. The private ownership of most of our open spaces makes access harder or impossible. Other large public lands are in the mountains, with limited access, especially in harsh weather.

The State FWP does sponsor Managed Hunting areas thanks to friendly and generous landowners. Sign in or written access is possible. These Block Management Programs open vast areas to legally hunt. You can access a guidebook of these areas, and other public options, through the FWP at 406-444-2612.

There are also well over a million and a half acres of Public Land sections that are landlocked. These Public sections are surrounded by private lands. No access is allowed without permission from the surrounding parcels landowners.

It is also a good idea to talk with FWP officials about any access concerns. The annual Harvest Survey is also a venue where a hunter can offer input, suggestions, or concerns.