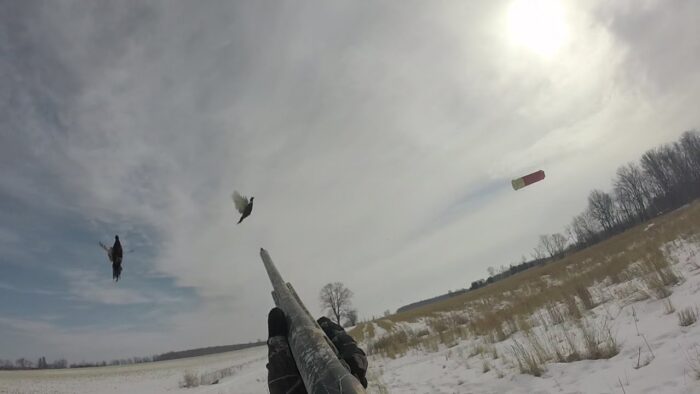 Thanksgiving means that the hunting season is over. No more chasing bucks and bulls. Lopes and other critters are safe, until next season. It has always surprised me that just as Mule Deer Rut starts, the season ends.

Most eastern states like Pennsylvania and Maryland just had their opening days this past weekend. My home state of Maryland is particularly good hunting. Garrett County, my birthplace, is currently covered in snow. Perfect hunting conditions. The old camps that I once was a part of are all bustling with fun, jokes, great food, and meatpoles that are filling up.

I really wish Montana took advantage of a Black Powder or Muzzle loader season. You would think that the land of Lewis and Clark would celebrate a primitive weapons season. In the past I have proposed a 2-week Smoke pole season at the end of October, or so. It would be awesome to harvest a great bull in a sporting way before they migrate onto private lowlands where hunters rarely get access. 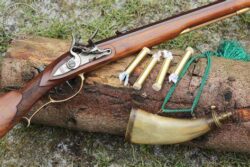 Doe seasons, Weapons Restriction Zones, and Shoulder hunts are still possible if you have access. The mountains are snowed in and the critters are along the watersheds. Bird season is still in along with some waterfowl fun. The only thing is that later season Montana hunting is COLD!!! Access becomes limited.

CWD means that Montana and other states may need to look at which deer are harvested. More doe seasons could be important. Bucks tend to hand in smaller bachelor groups or are solitary. Does stay in herds. Herds can more easily spread CWD since they are more nose to nose. Late season hunts can help with the spread of CWD.

Late season bird hunting can be amazing. Not only can a dog find birds more easily in the thinning cover, but the hunter can also track the birds. Finding downed birds is also easier. Dogs love the cold weather. A few years back, my GSP Magnum, found a flock of turkeys along the Missouri River. Talk about a kid in the candy shop! It took and hour to get him back to pheasants.