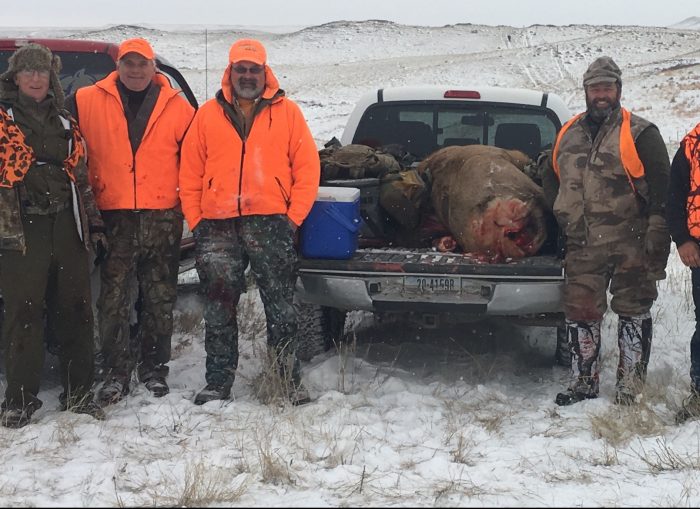 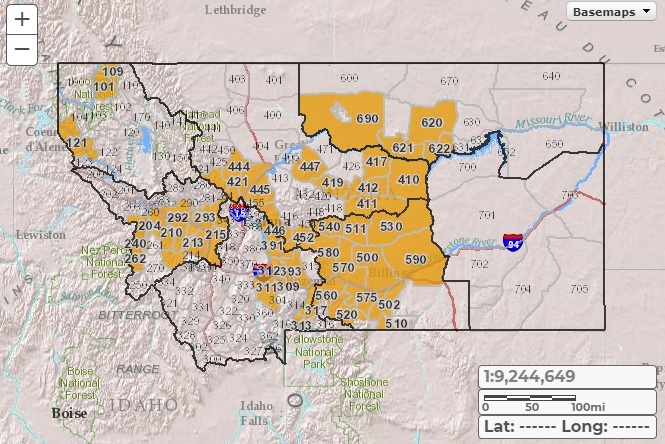 The primary purpose of elk shoulder seasons is to reduce elk populations in areas that are over population objective as outlined in the Montana Elk Management Plan. Montana law (MCA 87-1-323) requires Fish, Wildlife & Parks to manage elk populations to objective, and both Gov. Steve Bullock and our own Fish & Wildlife Commission have tasked FWP officials with addressing these concerns.

A shoulder season is a firearms season that occurs outside the five-week general firearms and archery seasons. While most shoulder seasons focus on antlerless elk harvest on private land and are not intended to replace or reduce harvest during the existing archery or five-week general firearms seasons, a few are meant to address problematic distribution of elk.

Shoulder season success will depend on landowners, hunters and FWP working closely together in a cooperative and respectful fashion.

Key points for hunters to remember: