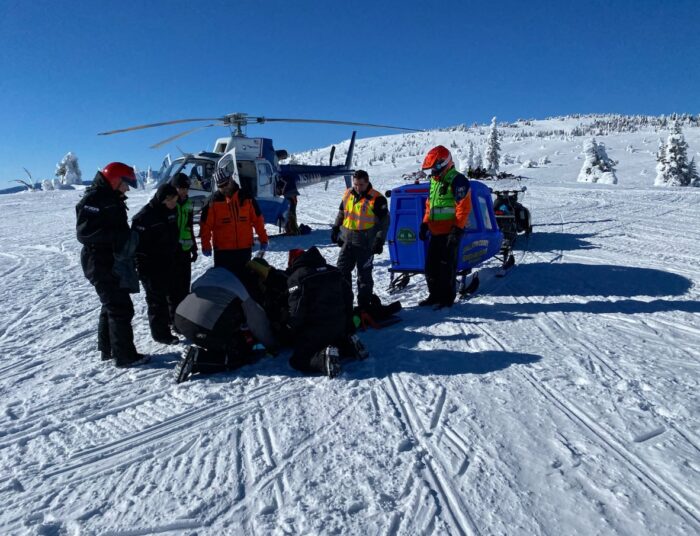 out of Idaho Falls responded, landing in the backcountry. The patient was loaded onto the helicopter and transported to Eastern Idaho Regional Medical Center.

Have you ever seen a duck attacked like this? [VIDEO]