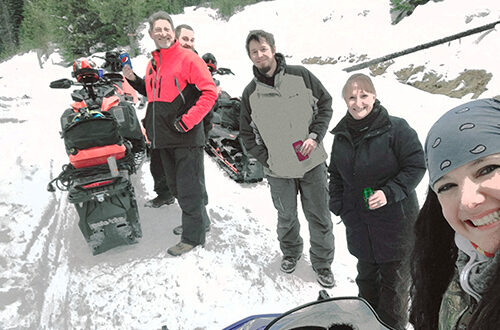 After a snowmobiling trip to Haugen, leaving the 50,000 Dollar Bar/Restaurant/Store, a group of friends and I realized just how incredibly amazing it is that groomers actually groom these trails.  It makes so much of a difference that during a ride down the mountain a week ago Sunday, I felt like I knew what my Hell would be like with all of the bumps.  It was miles of up and down…which, you do get used to, but if you’re trying to keep a group of riders together, it just is a nightmare.  I actually said to my friend that I believe that would actually be my Hell–to be forced to ride on that bumpy a## trail continuously for the rest of eternity. That’s a pretty good way to keep me on the straight and narrow, however, it might not be so bad if I had the right sled…or would it?

Well, everything changed this weekend.  In anticipation of what was to come with the up and down on the trail, I was ready to just do it.  I just love snowmobiling, and it is always fun being out there.  We just wanted to get to the warming hut and play on the power line hills.  To my surprise, we approached the trail and discovered a freshly-groomed, flat trail of snow…the ENTIRE trail to the warming hut!  It was GLORIOUS!  I immediately sped up with a huge smile on my face, under my helmet, and was overflowing with gratitude for the groomers and the snowmobile club that sets this all up for everybody.  So, that got me thinking.

These people groom the trails for other sledders.  I am pretty sure they do not get paid for their efforts, however, these clubs do this to keep the snowmobiling community full of trails to ride and keep the trails from turning into that Hell I was referencing.  It’s amazing when you think about the time and efforts these people involved in the clubs put in setting up poker rides, grooming trails and supporting local businesses. It’s awesome.  The particular club that grooms the Haugen/Saltese area is called The Montana Nightriders Snowmobile Club.  It consists of a group of individuals who care about snowmobiling and keeping our winter sledding areas a thing.  They also care about helping other sledders and selflessly do what they can to make sure we all have places to ride.  It’s amazing. They are amazing.

On that note, if you ride in the area, I highly recommend you become a member or make a donation to help support them and the trail grooming. There’s nothing better than taking advantage of the outdoors with the help of people who have the means and are willing to do what it takes to make snowmobiling better for everybody.  They have my vote.  I am becoming a member, and if you ever sled in that area, I hope you consider, at the very least, a donation to the groomers! 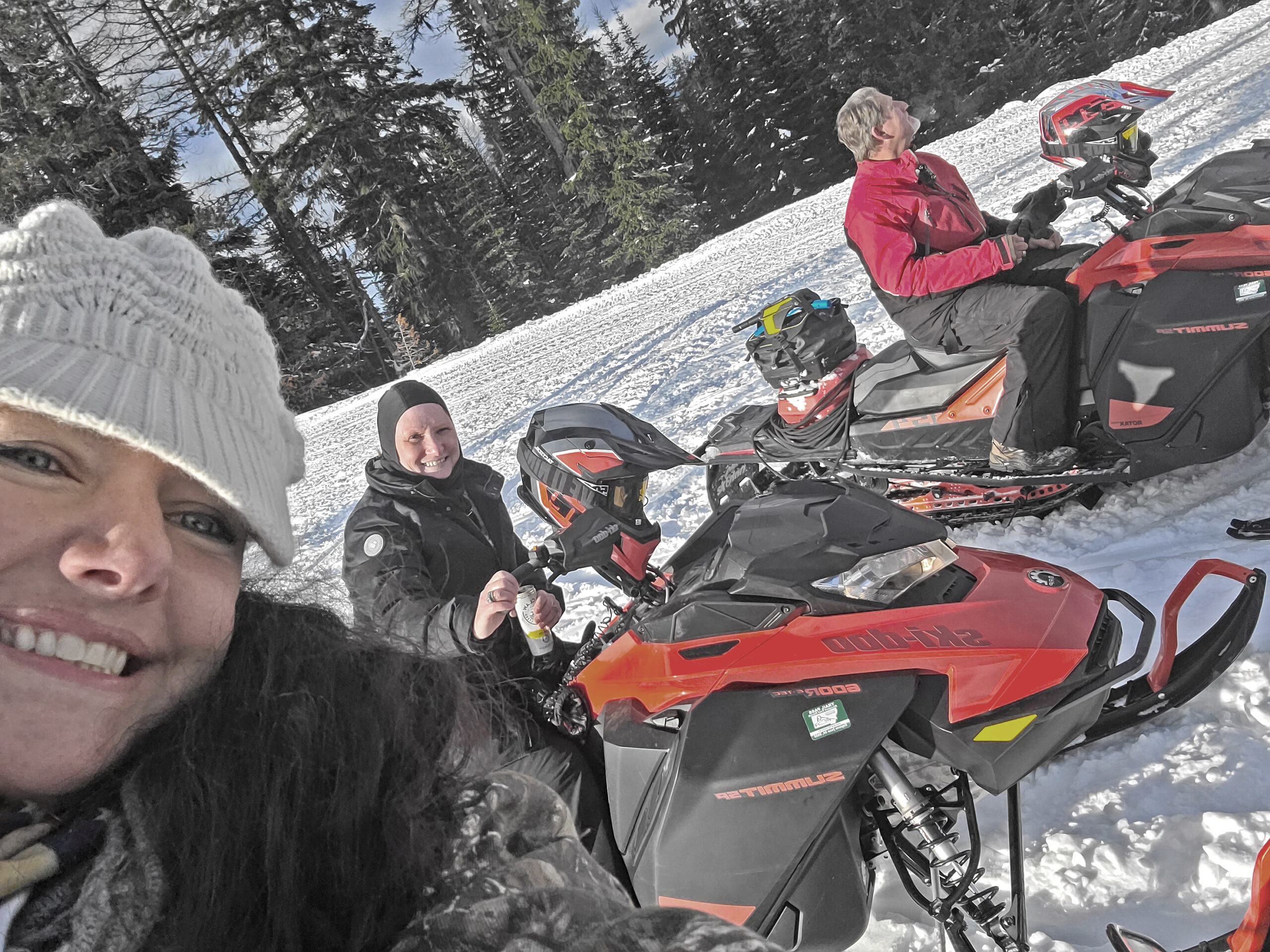 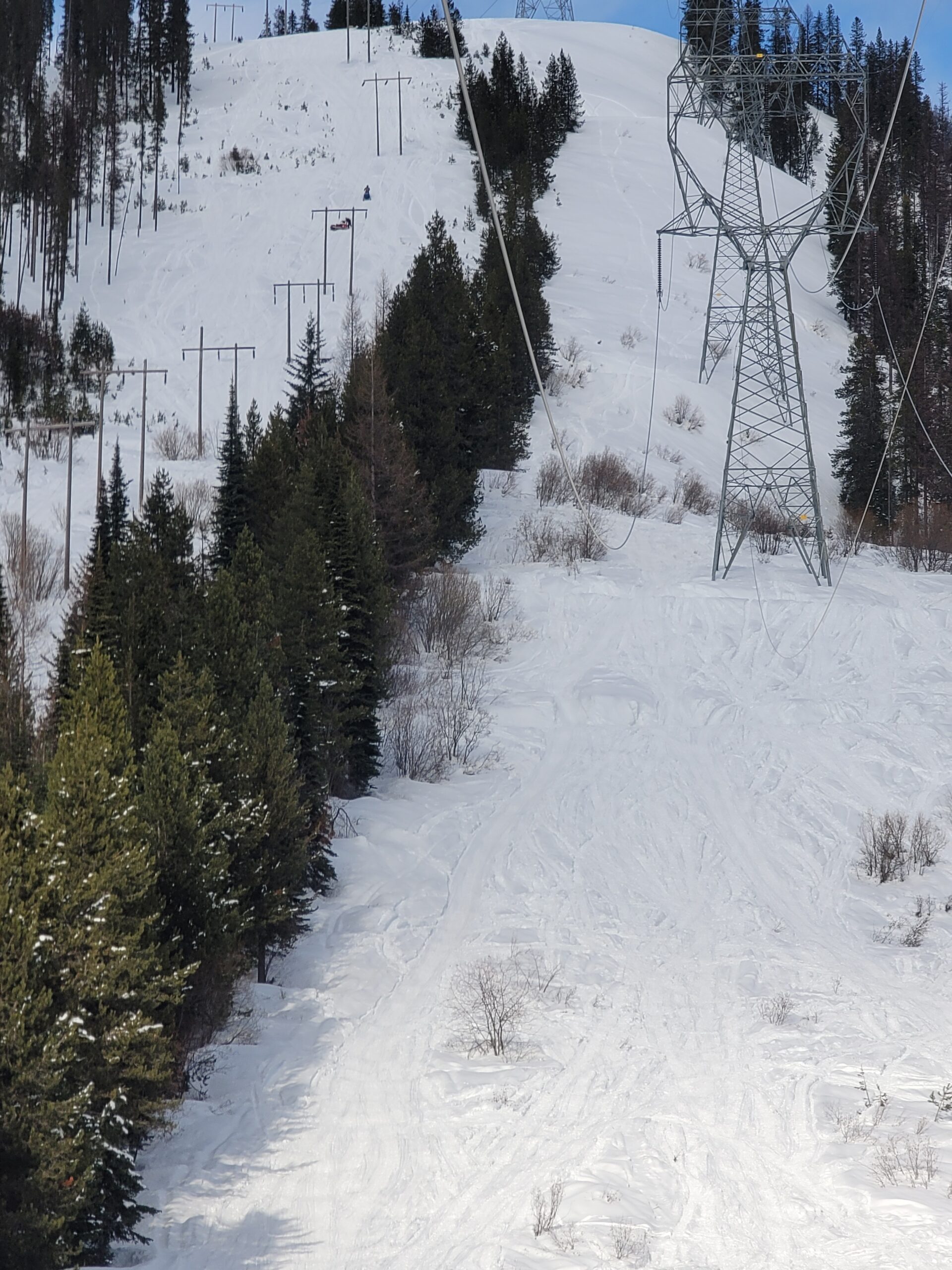 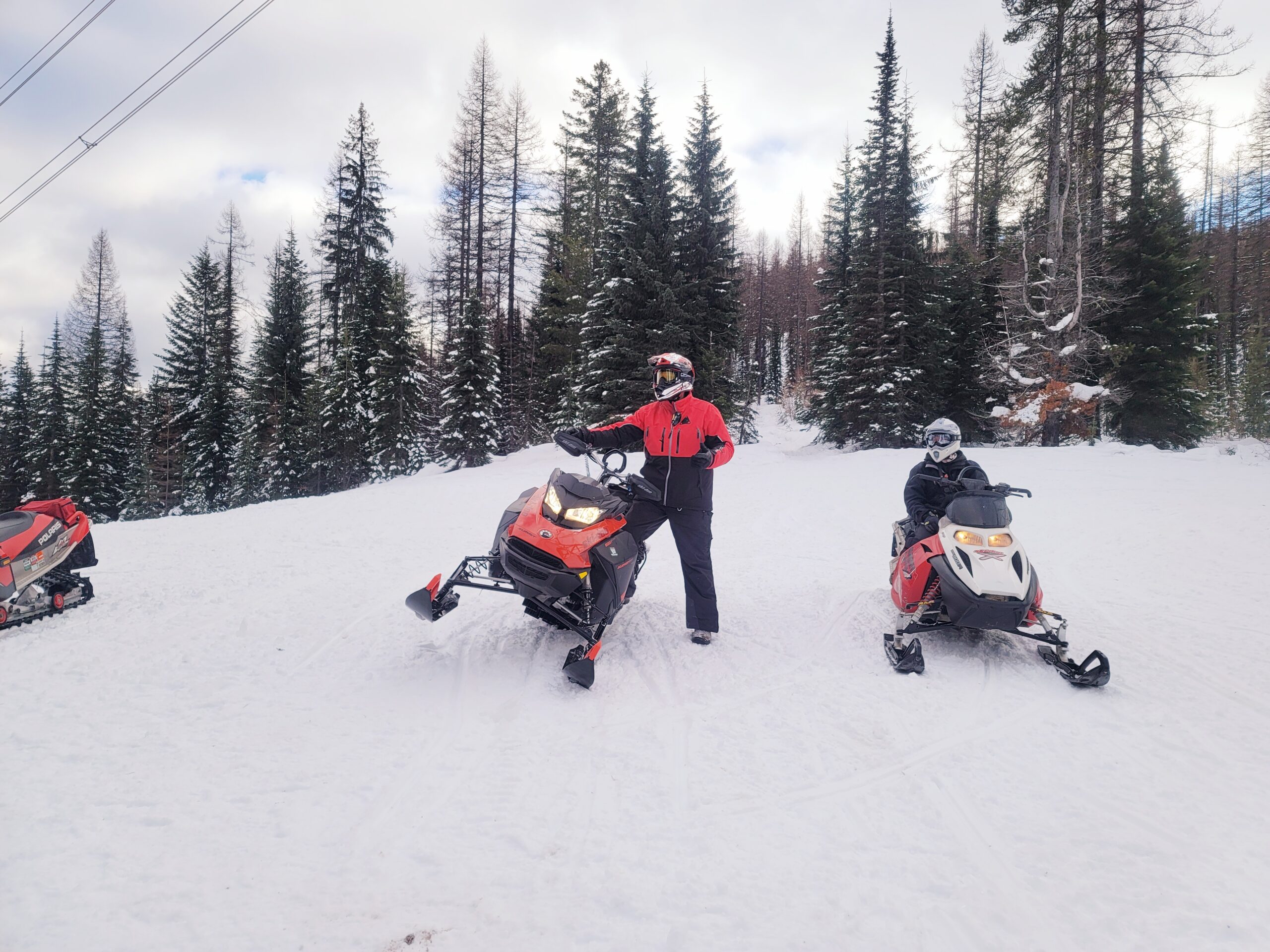 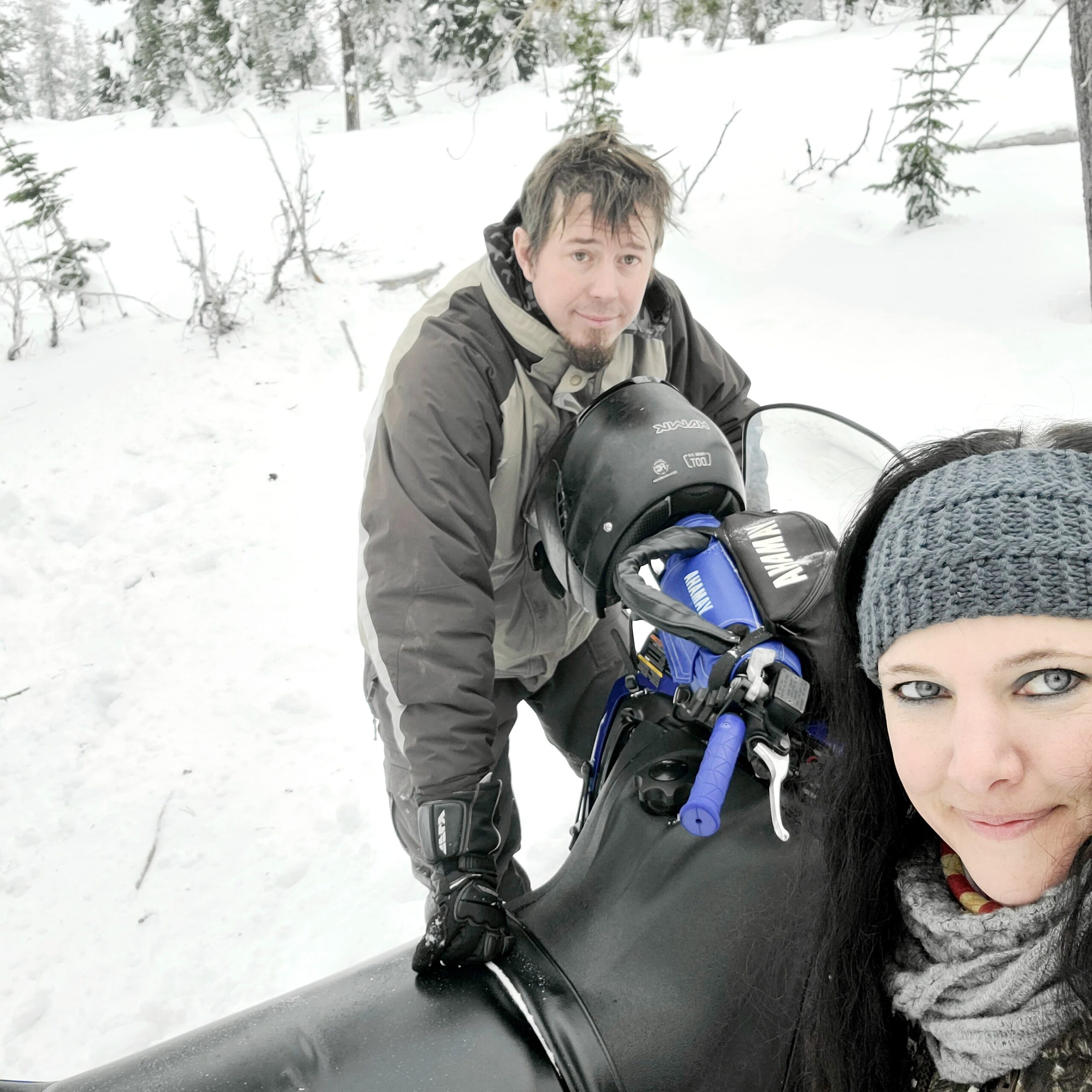 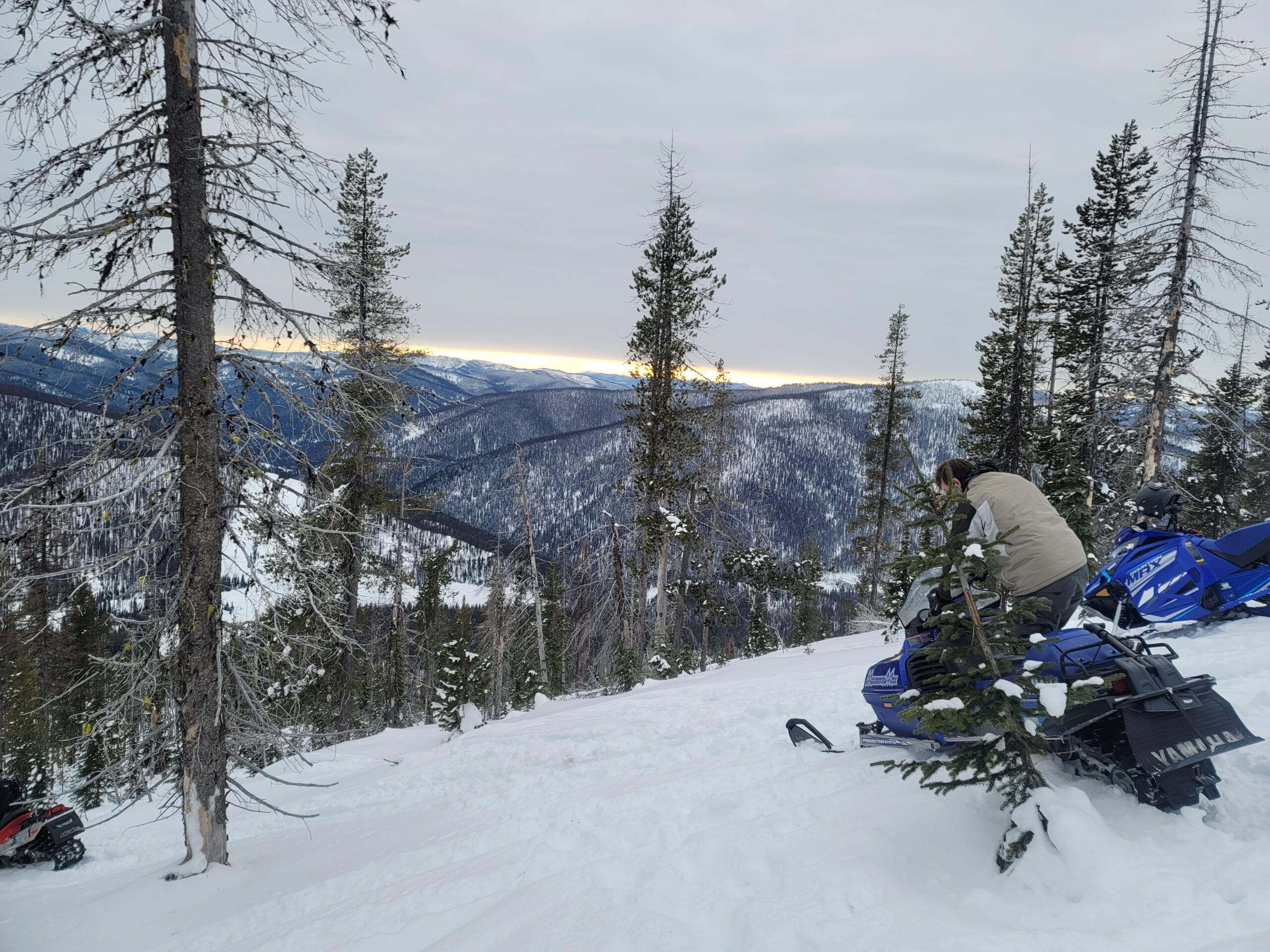