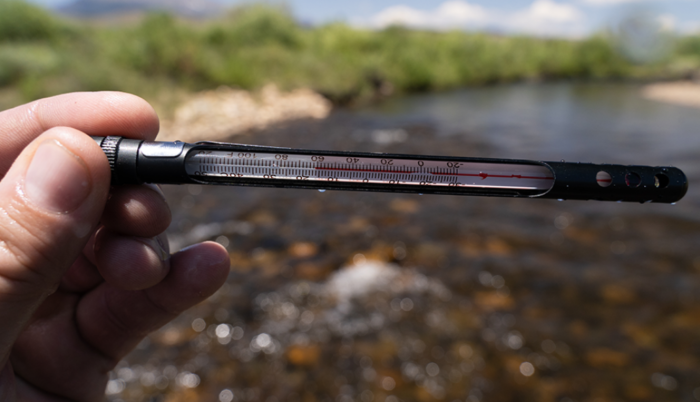 The right temperatures can mean cool waters and hot fishing. Many anglers go angling when they can. They don’t take care to notice water temperature.

All Sportsmen should pay attention to the weather. Barometric pressure, winds, and precipitation all impact catching when fishing. We have all had those days when the Bite was so on, it was unbelievable. For that to happen, several things may have had to come into alignment.

I remember one day when a Baetis hatch started about 15 minutes before a snowstorm. Fishing was good until the huge snowflakes began. Surprisingly, the hatch continues and every fish in the river was rising. I had the river to myself for the next several hours. Almost no fish refused my presentation. 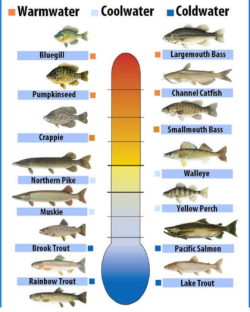 Often the water temperature is what it is. We can’t change it. There are temperatures that are the most comfortable for species to thrive and feed. Here are some examples,

Once you understand when the fishing can be the hottest, the rest is up to you.

Hit the water when the Bite is On!