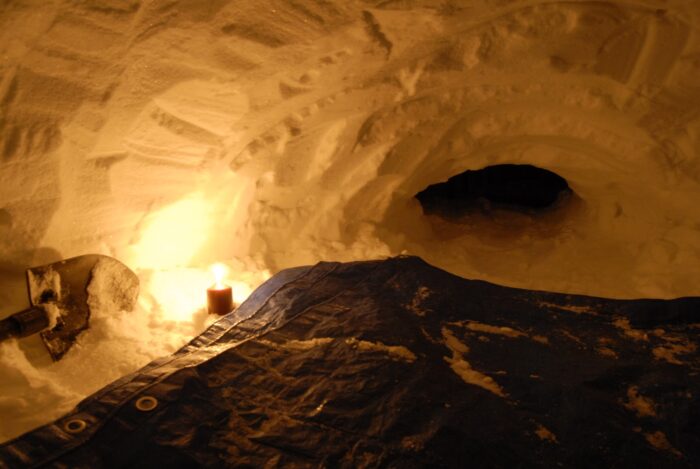 This has been a milder than usual Montana Winter. All the folks moving to Montana to currently escape the states and cities in distress, should not measure Winter by this season. Most normal Montana Winters drives out the thin skinned and cold-blooded immigrants within 2 years or less.

When I became a Scoutmaster in Bozeman, it was during January when the Gallatin Valley District had their Winter Camporee. It was minus 40 degrees and we were to camp on the Bear Canyon Ski Slope! Who camps when it is that cold? Just Crazy Boy Scouts! 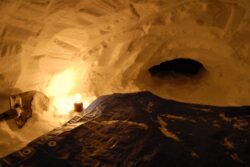 Never in my life have I witnessed over 300 young Scouts and their adult leaders so excited to freeze their butts off. There was no fishing, hunting, or purpose to justify this sacrifice. None the less, it was time to winter camp.

It was colder than cold. It was damned cold! The kid-built snow shelters along a huge snowdrift that stretched up the side of the ski slope. Others built holes covered in sticks and tarps and more snow. The adults dug holes and set up small tents in which we could freeze in. While the adults froze, the kids were warm and cozy , like hibernating bears, in their underwear!

This was when I learned how to crawl into a sleeping bag with a pee jug! I also discovered that you need to put your boots into a sack, so they won’t freeze!

For more Montana Grant, find him shivering at www.montanagrantfishing.com.