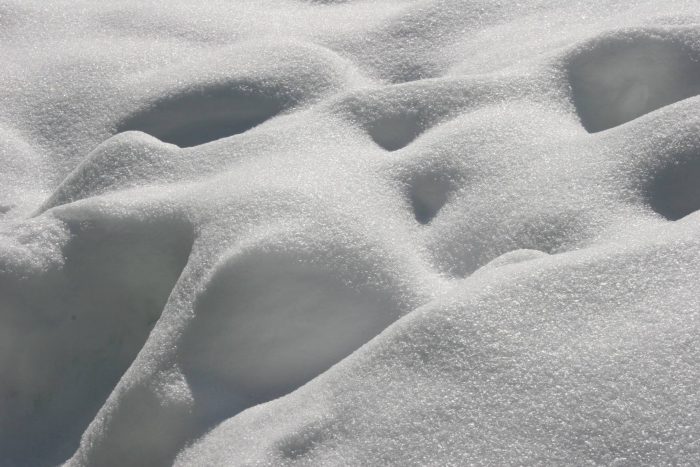 Noxon Rescue post from this past weekend
By angelamontana

Here is a post by Brad Fitchett regarding a rescue that occurred this past weekend in Noxon.  Thank you to all people who get out there and risk their lives to help others who really need help, and don’t forget to put safety first while recreating.

Just wanted to jump on here to to talk about the situation that happened this weekend in Noxon. I just felt it was necessary to address the risk and actions that everyone went through to bring these people to safety.

I hope any and all people who enjoy the backcountry and doing any sort of activities in the backcountry can learn a lesson from this. These people came very close to not making it out. If circumstances would have been even slightly different, or any different decisions were made. They wouldn’t have been around to tell this story.