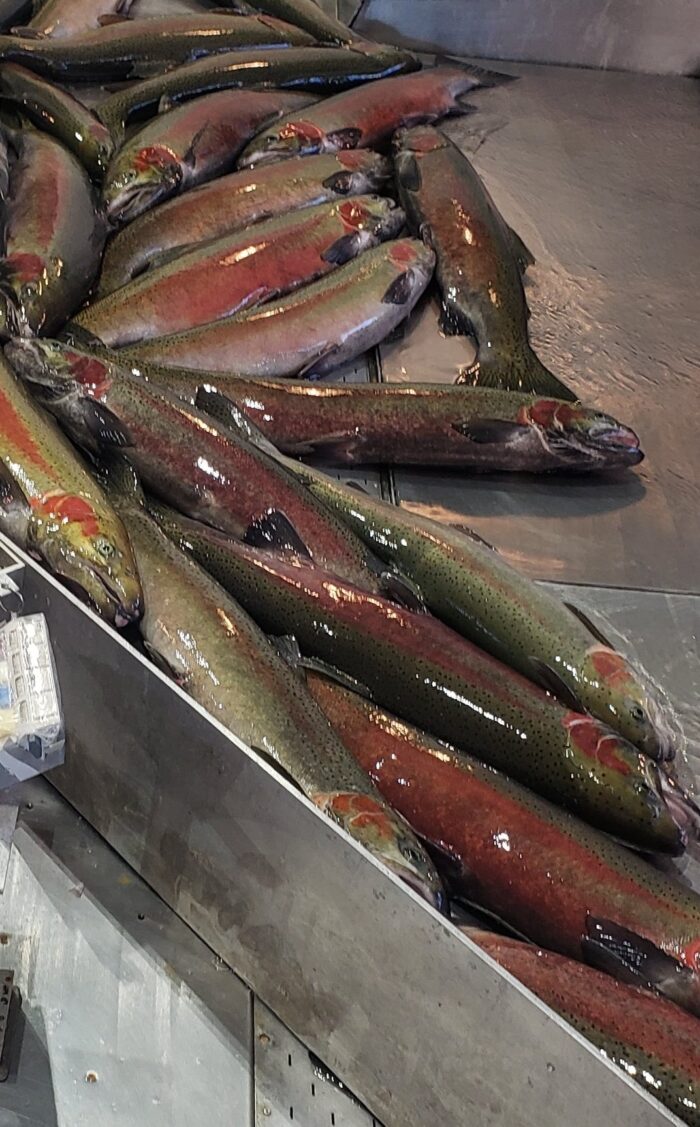 Idaho is home to many great waters and the Dworshak Fisheries Complex. This National Fish Facility and Hatchery is located at the North Fork and mainstem of the Clearwater Rivers. A dam, at this location, blocks natural migration. The hatchery is operated with support from the Nez Perce Indians. 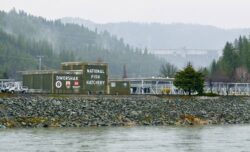 Thanks to this hatchery, migrating fish species are captured and spawned. Once the fish have grown to about 8 inches, they are released back into the original watershed. The same water is recycled, and temperature controlled to achieve best results.

Three primary species are addressed at the hatchery. The Class B strain of Steelhead are a primary target. They also rear Chinook and Coho salmon.

Steelhead require consistent water at 54 degrees. After being spawned, they are raised in holding ponds for about one year. The Pacific migration is captured in a series of fish ladders and holding ponds, where they are then sorted, spawned, and released. These fish can be 3-5 years sold and 12-20 pounds.

The Salmon require 38–44-degree water. After 18 months, they are big enough to be released. These fish travel over 500 miles during their spawning journey. The Steelhead spawn during January to April. The Salmon spawn during the Summer.

Everything along the fish’s journey harvests them. Birds, Sea Lions, other fish, fishermen, and natures hardships all take their toll. Several other Dams also create obstacles and hazards for the fish. Some years offer better results than others.