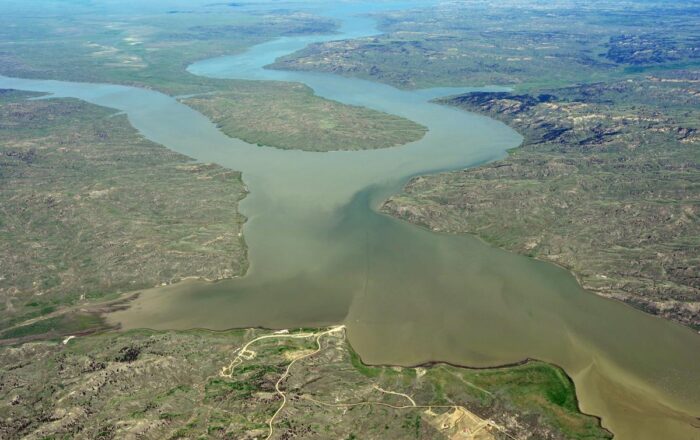 A recent article from Brett French with the Billings Gazette states, “a dryer than normal March has resulted in lower inflows to Fort Peck Reservoir this spring.”

The lake’s current elevation is 2,233 feet, about 2 feet lower than at the same time last year, and 5 feet lower than the wet spring of 2019. By the end of the month, the U.S. Army Corps of Engineers is predicting the reservoir will rise by only a half-foot.

Crooked Creek Marina’s owners, on the west side of the reservoir, said they wouldn’t recommend launching boats right now because the water is so low, according to this week’s fishing report.

With lower streamflows, the Corps of Engineers updated its runoff forecast in the upper Missouri River Basin to 21.3 million acre-feet, 83% of average.