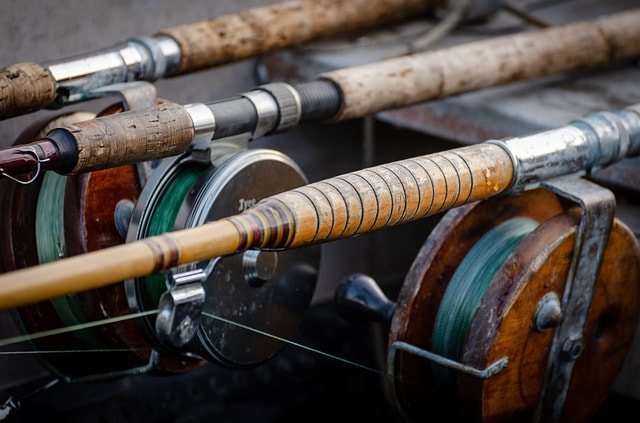 Pretty much all of our lakes here in the Flathead Valley are now open.

Lower Stillwater & Ashley Lakes may possibly still have some ice.
​
North End of Flathead Lake doing well for Big Lake Trout off the Delta and 60 to 100 ft water. Jig fishing with Zimmer’s Rattle D’zasters or large whole fish. Get on the bottom with Northern Pike minnow as that has been working well also. Try near where the Swan River dumps in for some nice Rainbows and if you look a little deeper and that 40 to 50 ft some good Lake Trout and Pike.

East Bay on Flathead Lake there are a few Perch in there. It has still been pretty slow. Look for the warmer weather to get those water temps in the low 50, and that should kickstart the bite.

Roger’s Lake is open. Fishing is slow give but give it a few more weeks of warm weather. That should get those Grayling and Cutthroat moving.

Flathead River the main stem from Columbia Falls to Kalispell is fishing well on the warmer days. Fly fishermen try small streamers and nymphs. Spin fishermen try Panther Martin’s, Thomas Cyclones, and Blue Fox Spinners. Be sure to check the regulations the Flathead River has several different regulations depending on where you are on the river.

Koocanusa Reservoir has some low water, but people are launching at Rexford. Has been decent fishing for nice Rainbows and Bull Trout. Try Captain Andy flies behind planer boards or PlugIt lures made here in Columbia Falls Montana.

Echo Lake near Bigfork is catching some Bass: Large and Smallmouth. A few Kokanee and Whitefish also in the main lake.

Most lakes up by Eureka are open. We have been hearing some reports of Rainbows and Kokanee on Dickey Lake. Murphy Lake has been doing decent on Largemouth and Smallmouth with a few Pike.

Lake Mary Ronan is open but have not received any reports yet on Salmon. Usually towards the beginning of May it starts fishing well for those Salmon and Perch.

​Blackfeet reservation did open up. Mission and Kipp are fishing well for big Rainbows.