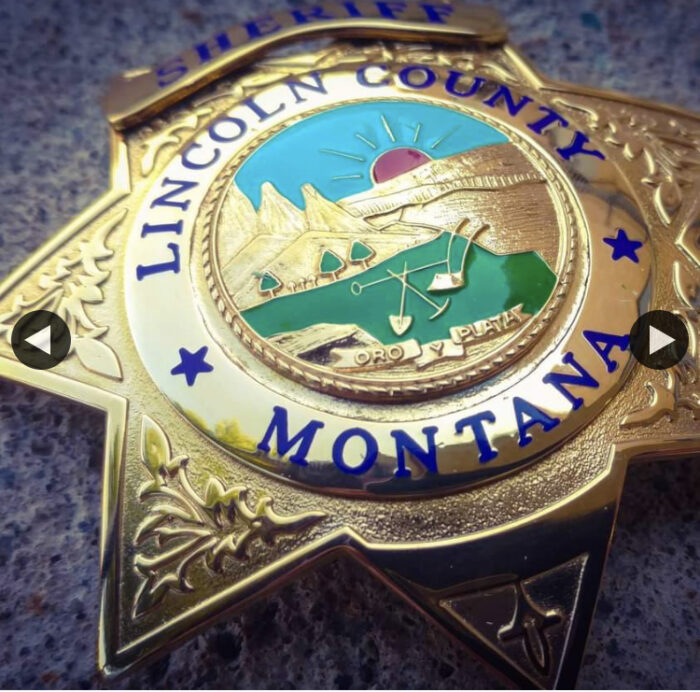 From the Desk of Sheriff Darren Short
March 31, 2021
Lower Thompson Lake:
On March 29, 2021 at approximately 12:41pm, the Lincoln County Sheriff’s Office received a report of ice fishing gear sitting on the ice near a large hole on Lower Thompson Lake, south of Libby, Montana.
Several citizens reported seeing someone ice fishing at that location earlier in the morning. It was determined that
a person had possibly fallen through the ice.
Rescuers from Fisher River Valley Fire and Rescue were dispatched along with the Lincoln County Sheriff’s Office and David Thompson Search and Rescue. Rescuers arrived and were able to approach the area using ice rescue equipment.
Rescuers located a male, later identified as 71-year-old Michael Larson of Missoula, in the lake. They were able to remove Larson from the water, but he was unfortunately deceased.
Notifications were made by the Lincoln County Coroner.