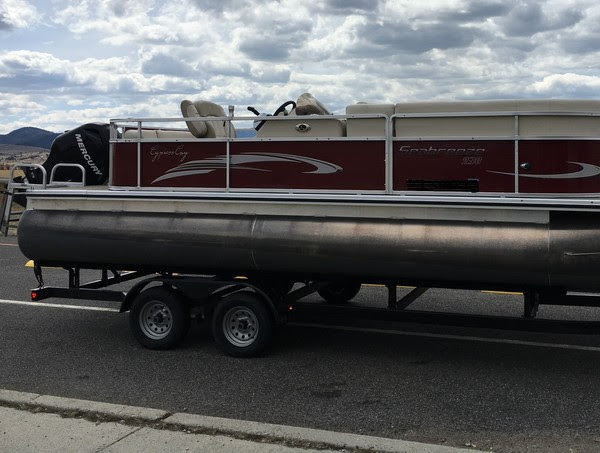 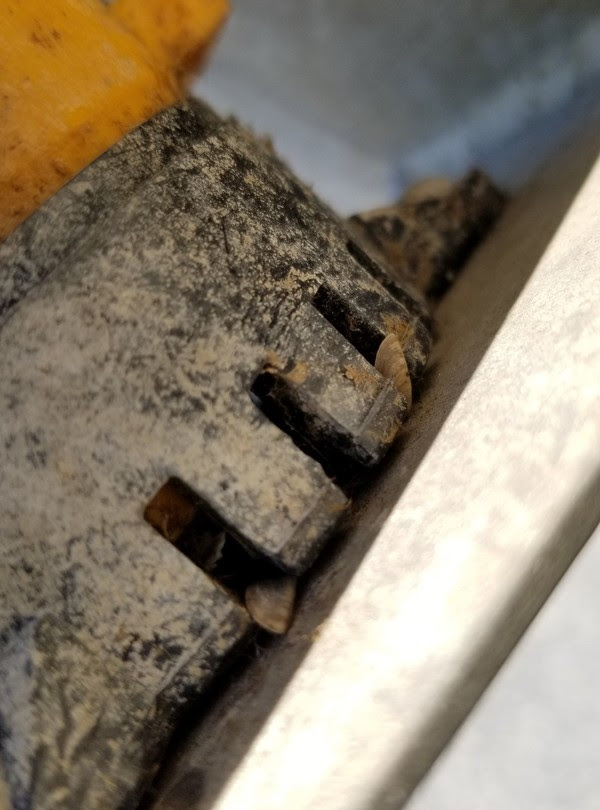 Anaconda watercraft inspectors were busy this weekend when three mussel-fouled watercraft were intercepted at the inspection station.

The first vessel, a large sailboat traveling from Lake Michigan to Washington state, had mussels on the hull and propeller.

The second vessel, a pontoon traveling from Wisconsin to Washington state, had mussels in the live-well pump and on the transducer.

The third vessel, a pontoon traveling from Minnesota to Glacier National Park, had mussels on the gimbal area and visible byssal threads on the transom.

On all watercraft the mussels appeared dry and dead. Inspectors decontaminated the vessels on site, locked them, and notified officials at the next destination.

The Anaconda station is located on Interstate 90 between Butte and Anaconda.  All of Montana’s watercraft inspection stations are seeing increased traffic compared to this time last year.

Montana Fish, Wildlife & Parks wants to remind all boat owners they must stop at ALL open watercraft inspections stations they encounter.  An inspection is required for watercraft entering the state and crossing from east to west over the Continental Divide.  Non-resident boats planning to launch in Montana waters must purchase a Vessel AIS Prevention Pass. 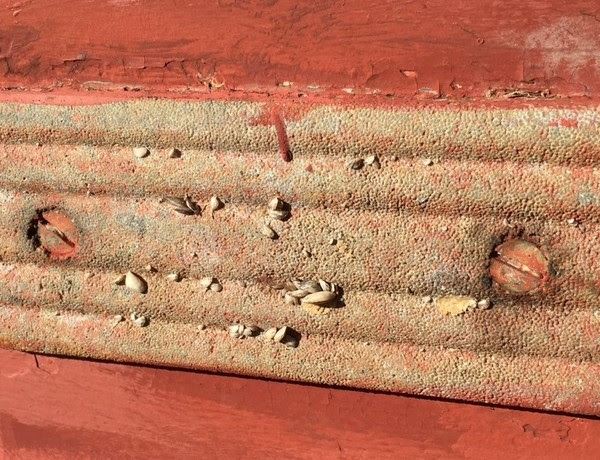