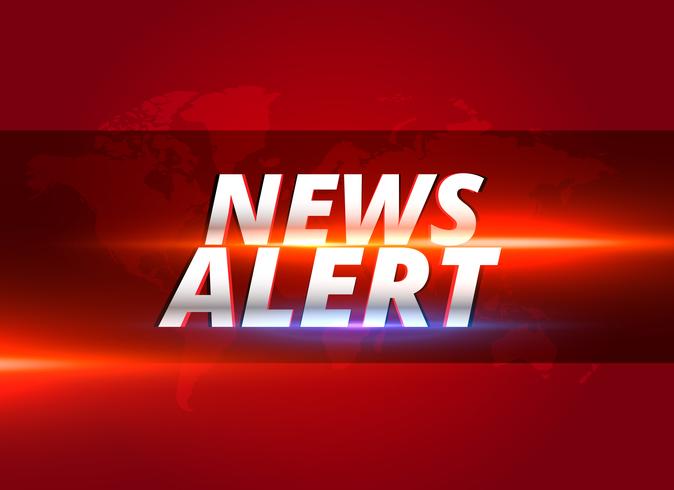 Responding deputies found the boat and the body of one man shortly after midnight, Colbert said. The second man’s body was recovered at about 9 a.m. Monday.

The victims were identified as Michael Rice, 42, and Craig Nelson, 51. Autopsies are planned.