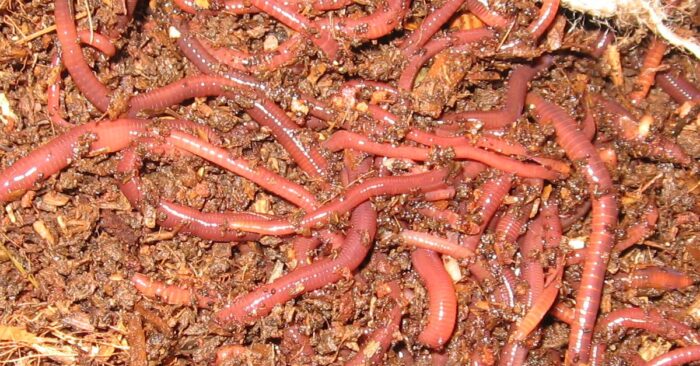 If I were allowed just one fishing bait, it would be worms. No other bait is as consistent in fresh and salt water than any other live bait. I will say that minnows can also be magic, but the western half of Montana says no to live minnows. Leeches are also great for walleyes, but I have caught more on worms. 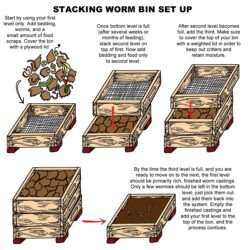 During ice fishing season, maggots and mealworms can be awesome but worms are more consistent.

Back in the day, as a kid, we were fishing, Fishing Bridge, at the mouth of Yellowstone Lake. At that time, the Cutthroat trout were stacked like cordwood under the bridge. Hundreds of anglers were shoulder to shoulder but not catching anything. My brother, Curt, noticed stoneflies marching all over the bridge. We were on the downstream side of the bridge, so Curt started hooking stoneflies to his hook. He then dropped them down into the river and… Everyone else was drowning worms but the stone flies were money.

I started my garden work, as the weather has improved. My horse manure is working its magic and worms are everywhere. As I gather fat and juicy worms, I place them into my worm farm. I use a buried giant tree plastic pot to contain them. It is buried halfway into the ground. I use fresh mulch and the horse manure to make my worms fatter and happier. Sometimes I add Banana peels, or other organics, but horse manure is magic.

Once I go fishing, and gather some worms, I add some coffee grounds to liven them up. Talk about wigglers. The caffeine wakes them up and I swear I get more bites. You walleye guys, you know what I am talking about. A black jig head baited with a worm has caught more walleyes than any other trick I have used.

You can also buy a Styrofoam worm container with worm bedding, usually shredded newspaper, but Horse manure is magic.

For more Montana Grant, find him picking worms at www.montanagrantfishing.com.