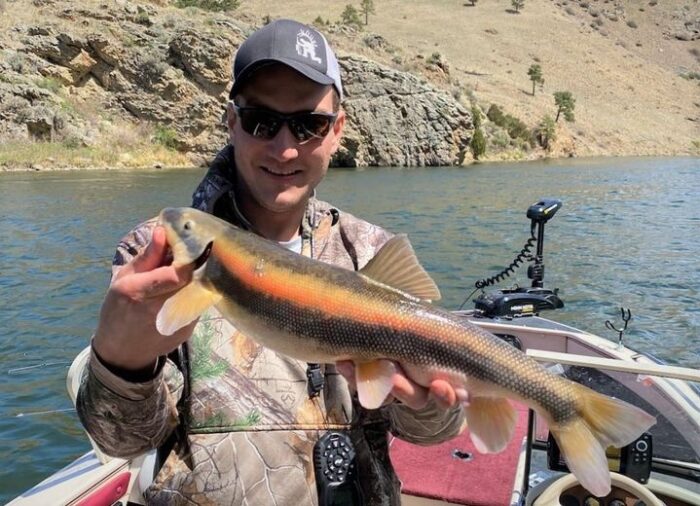 For the second time in less than a week, Holter Reservoir near Helena produced a new fish for the Montana record book.
On May 14, Austin Wargo landed a longnose sucker weighing 4.21 pounds. Wargo used a jig to catch his fish, which was 19.5 inches long with a girth of more than 12 inches. He beat the previous record for longnose sucker, which was set less than two months ago from the Missouri River; that fish weighed 3.42 pounds and was 20.1 inches long.
Wargo’s fish is yet another in what has already been a busy time for new fish records in Montana, with eight new records set in the previous 10 months. Just four days before Wargo’s sucker was landed from Holter, a new state record walleye weighing more than 18 pounds was also caught there.
Other recent record fish from around the state include a chinook salmon caught last August, a smallmouth bass in October, a yellow bullhead in December, a brown trout in February, and a largemouth bass in April.
The sucker family is the third largest family of fish in Montana with nine species, behind only the minnow and salmonid (trout) families. Longnose suckers are native to the state and widely distributed across nearly all of central and western Montana.
Male longnose suckers often display the vivid coloration seen in Wargo’s fish picture during their spring spawning period.