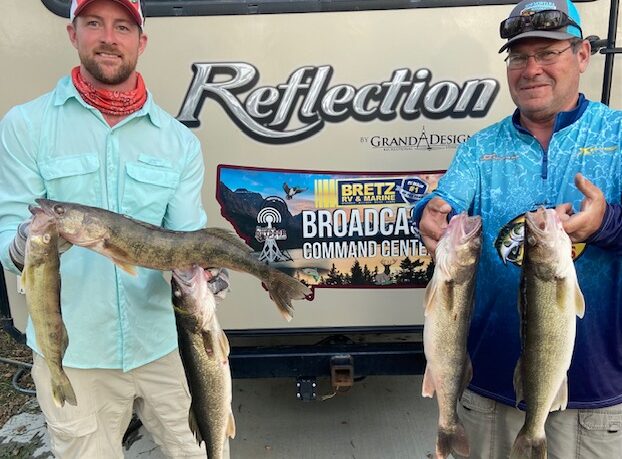 48 Hours on Peck
By angelamontana

The Captain was joined by his brother, Dan Ward, and nephew, Jon Ward, along with Brian Olson and Joe Moline, for a little fishing Tuesday and Wednesday.
They caught some, released some and kept some walleye.  They also caught and released a 15-pound laker, some smallmouth bass and northern pike.
All of this was just in time before the cold front came through. 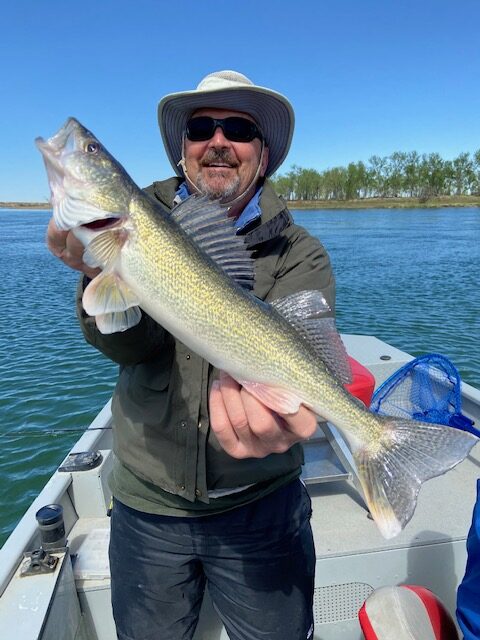 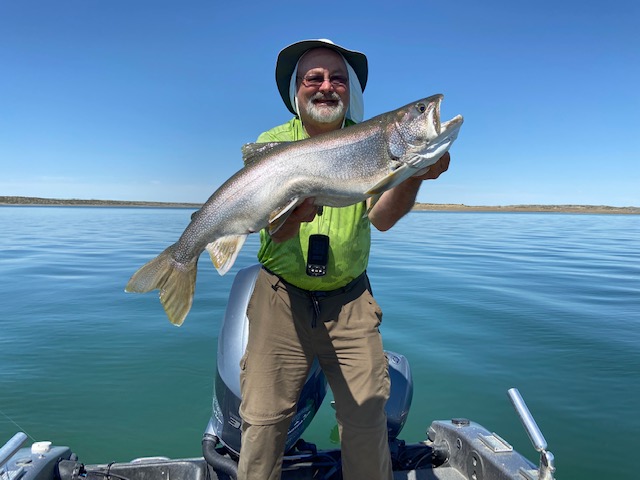 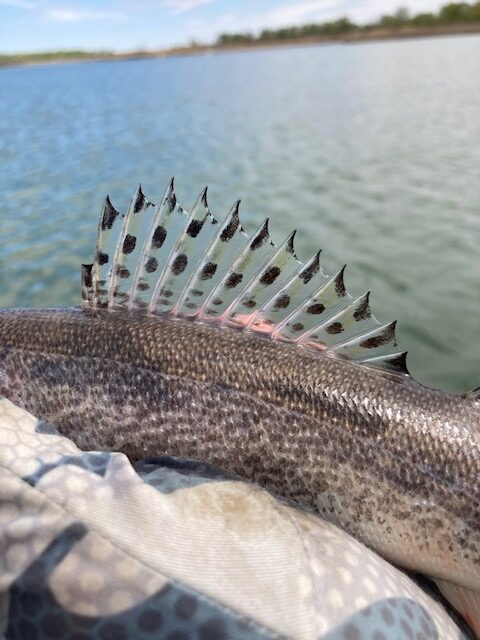 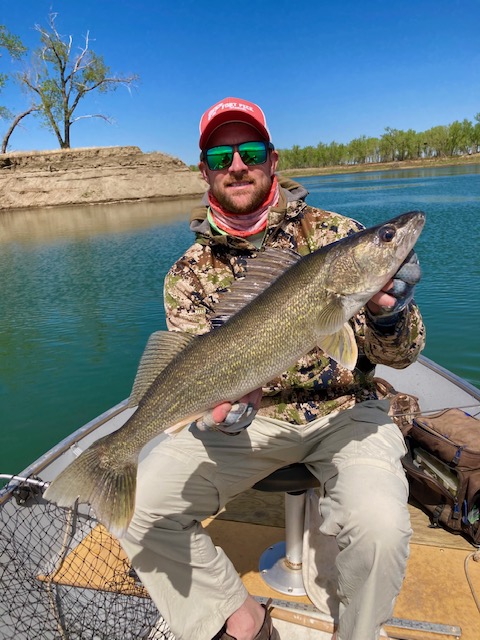 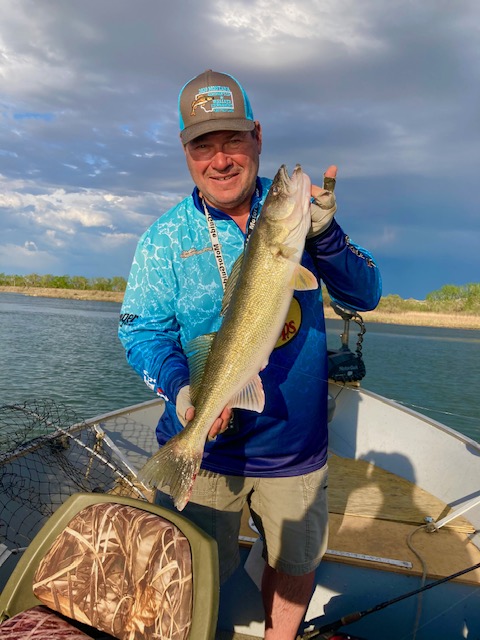