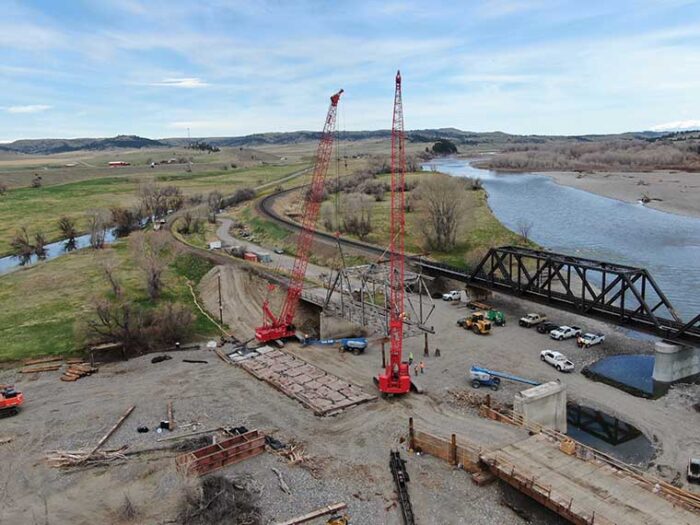 BILLINGS – A stretch of the Yellowstone River east of Reed Point, which has been closed to boat traffic since January, will reopen Wednesday in time for the long Memorial Day weekend.

While the waterway will reopen, it will be some time before floaters will be able to access the riverbank at the old bridge site to launch or retrieve boats. The closest fishing access sites are Indian Fort at Reed Point and Holmgren Ranch west of Columbus.
Montana Fish, Wildlife and Parks closed the river upstream and downstream from the Two Bridges Road bridge in January after the Montana Department of Transportation determined that it was in imminent jeopardy of failure. Since then construction crews removed the bridge.

Contractors are in the final throes of removing temporary construction structures and equipment. The 200-yard stretch of river will reopen Wednesday, however. River floaters and fishermen still should remain vigilant for signs directing them to certain parts of the river to avoid the final work at the site.