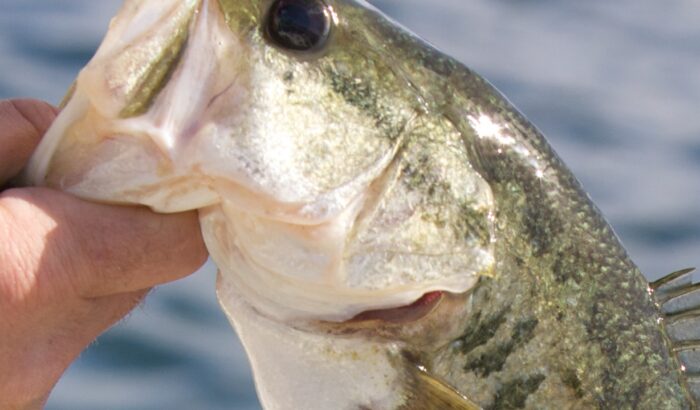 East Bay on Flathead Lake still no reports of good perch fishing yet. It has been quiet. There have been some catches of 5 to 10 fish in there but overall, slow this year.
​
Lake trout fishing on Flathead Lake still doing well. Woods Bay Point in the mornings trolling flatfish and Brad super baits doing well. West Shore State Park to Painted Rocks trolling in 80 to 100 feet doing well. The Flathead River mouth has been producing by jigging deep 120 to 150ft.

Pike fishing on Swan Lake doing well with bait fish on the south end. Try Fennon Slough and Church early in the morning on jerk baits.  Middle and Lower Thompson fishing well in The Bays.

For fly-fishing try Rogers for a nice grayling and cutthroat. Wooly Buggers and Prince Nymphs seem to be doing well. Try Thompson River, it is up high but clear and fishing well for rainbows and browns.

Get more information about Snappy’s Sport Senter in Kalispell here.