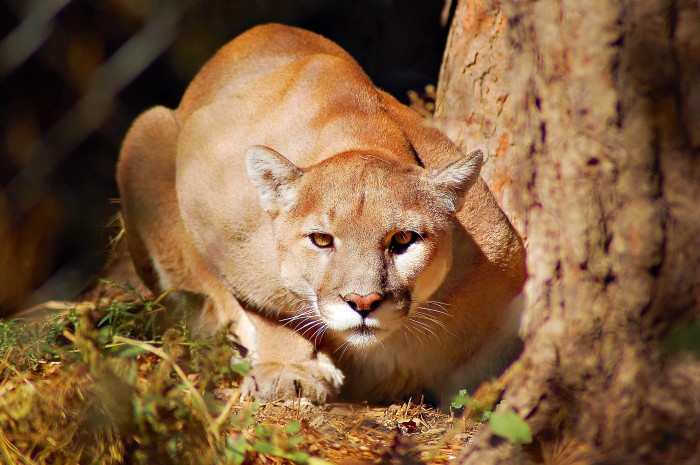 LION ABOUT!!!
By Montana Grant

Elk herds in Montana have been decimated my wolves and other predators. Some areas have seen low calve recruitment due to elk calf mortality.

Primary elk calf predators include Bears, wolves, and Mountain Lions. Recent research by the Montana FWP and local agencies, into the predator showed that Mountain Lions are more responsible for calf kills than bears and wolves. The study showed that a liberal Cat harvest, elk calves increased in population.

The initial study area was in the Bitterroot Valley. In 2009, elk recruitment was extremely low. Based on the research, the state increased Lion harvests by 30%. The population of elk calf recruitment jumped 30%.

Another reason for elk decline is the huge amount of forest fire damage. Winter cover and food have been destroyed in some areas. Elk herds are now forced to congregate in smaller, more vulnerable areas.

Bears tend to feed on elk calves and carcasses after they have been killed by other predators. Wolves also do damage but are more efficient at killing and feeding on a carcass longer. They also tend to focus on older, injured, or sick prey. The Mountain Lions can locate elk calves more effectively than wolves.

I am sure that a liberal harvest of any predator population would have similar results.