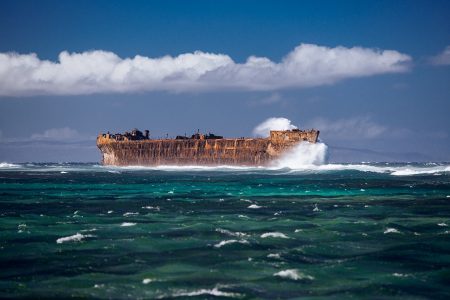 Be careful on the water…

Some people are natural hermits who enjoy spending most of their lives in complete solitude. But for most, being left utterly alone would be a special kind of hell.

For one man, that hell has come to an end. On April 22, Syrian sailor Mohammed Aisha was finally allowed to leave an abandoned ship on which he had spent the last four years – completely alone.

After the cargo ship MV Aman was detained by Egyptian port authorities in 2017, Aisha became its unwitting guardian. Due to various circumstances, he ended up being left all by himself on the floating hulk.

On his way home at the Cairo airport, Aisha could only describe his feelings in two words.

He later gave the news agency a slightly longer statement.