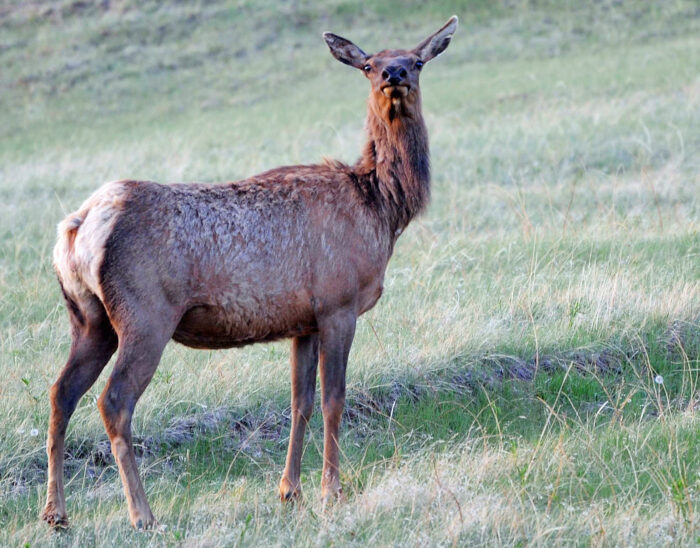 Montana Fish, Wildlife & Parks has proposed extending the elk shoulder seasons to Feb. 15 in 18 more Montana hunting districts this season. Public comment is being taken on the proposal. The hunting districts proposed for the extended seasons are: HDs 262, 290, 298, 390, 391, 393, 411, 417, 502, 510, 511, 520, 530, 540, 560, 575, 580 and 590. Hunting during the shoulder seasons is not allowed on Forest Service land. Some of these districts are way above population objectives, but the elk also live on private lands where access by public hunters is limited. The previous commission set objectives that if a hunting district isn’t meeting objectives, the entire hunting district could be shifted to cow-elk only hunting to take away landowners’ financial incentive for keeping public hunters out to sell bull elk hunts. So the proposals are a move away from that direction and would allow hunting of elk in some areas for about six months of the year. To read more, check out my story at https://billingsgazette.com/outdoors/late-cow-elk-hunts-proposed-in-18-more-districts/article_45a02ee5-8d66-5277-b3b8-159ae932b06f.html.