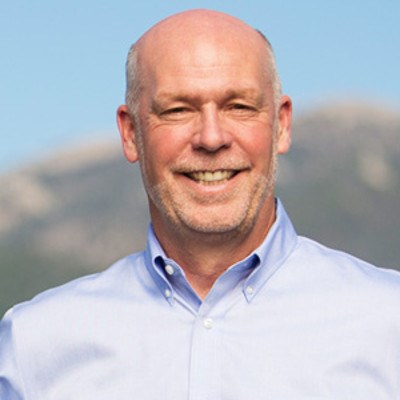 “Following up on my July 1 letter requesting a federal drought designation for all Montana counties, which I sent immediately after declaring a statewide drought emergency, I write to follow up on my request to allow for emergency haying and grazing on all of Montana’s participating CRP acreage,” the governor wrote in a letter to Secretary Vilsack.

Since the governor’s original letter to Secretary Vilsack on July 1, the U.S. Department of Agriculture (USDA) has authorized the use of only some CRP acres for emergency haying and grazing.

“I continue to hear from Montana agricultural producers across our state impacted by record-breaking heat, significantly below-average precipitation, and associated drought with rivers flowing at a rate as low as 16 percent. At this juncture in our statewide drought emergency, it is imperative that all Montanans be able to take advantage of and utilize viable acres of CRP land for haying and grazing purposes,” the governor wrote.

The governor declared a statewide drought emergency in Montana on July 1, 2021.

Gov. Gianforte’s letter urging USDA Secretary Vilsack to allow for emergency haying and grazing on all of Montana’s participating CRP acreage can be viewed here.