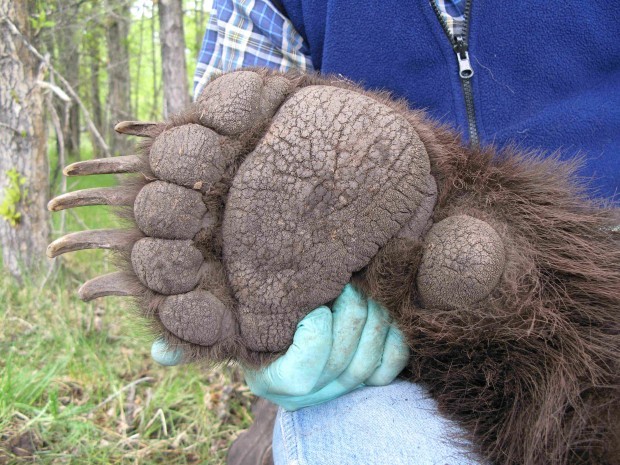 NO HANDS…
By Montana Grant

Or head! Earlier in June, a 25-year-old Grizzly bear was discovered on a gravel island, upstream from Gardiner, MT. The dead bear showed signs of injury, that it died from a fight with another bear. This old bear is not uncommon in Yellowstone Park, where bears are protected and have plenty of places to avoid humans. 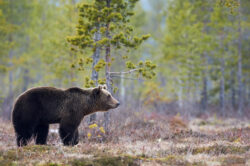 “The bear may have also died from drowning, while trying to cross the cold river. His old age and these other potential issues may have combined to cause the bear’s death”, was suggested by the USFW service investigators.

They took samples and left the bear intact on June 10th. They planned to recover the carcass the next day, using a helicopter or boat. When the returned, the bear was missing some parts.

The head and 4 paws were cut off and taken. Since Grizzly Bears are protected by the Endangered Species act, it is against the law to remove or possess any parts. An investigation by the Federal organization is ongoing.

If you find a dead critter, notify MTFWP or USFW agencies at once. Cell phone pictures would be helpful but… be careful. Other bears, or predators, may be feeding on the carcass.