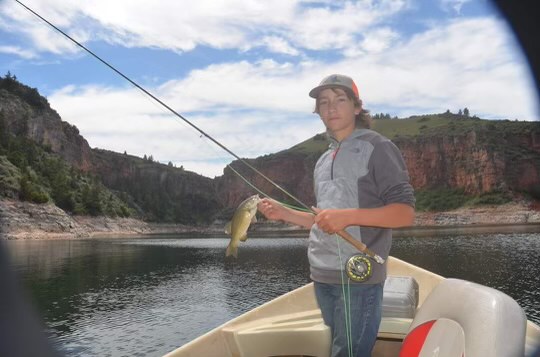 Twelve year-old Kaycee Schaak, of Hardin, is quite the outdoorsman and has been for his whole life.  He and his two younger brothers have grown up loving the outdoors and everything Montana and surrounding areas have to offer, thanks to his Papa Merritt Harris, Mom (Ashley) and Dad (Sonny).

Not everybody was born and/or raised with the skills to shoot well or even catch fish–but Kaycee and his brothers are definitely part of the “dead eye, spot on, never miss a shot” kids club–and that makes Grandma, Cammie Gress of Superior, very proud.  Cammie is so proud of Kaycee’s fishing skills, she told us “Kaycee can reel in fish after fish when there’s five guys fishing and nobody is catching sh%#.”  That sure is impressive for a 12 year-old, much less anybody at any age!  Way to go, Kaycee!

It is in Kaycee’s nature to pass his passion on, as, just last week, he gave his very first rifle and case to his eight year-old brother, Cash, for his birthday.  Now, THAT is what I’m talking about.  A youngster who can shoot, fish AND is passing what he has been given on to his little brothers?  Priceless.

Kaycee’s entire family, especially his Papa Merritt Harris, couldn’t be more proud of him, and we have included some pictures below from a few different places, including the Yellowtail Dam, the Bighorn River and the Bighorn Mountains above Dayton Wyoming.  We look forward to seeing more of your hunting and fishing pictures in the future, Kaycee, and congratulations on being an awesome hunter and angler!!!  Keep that up! 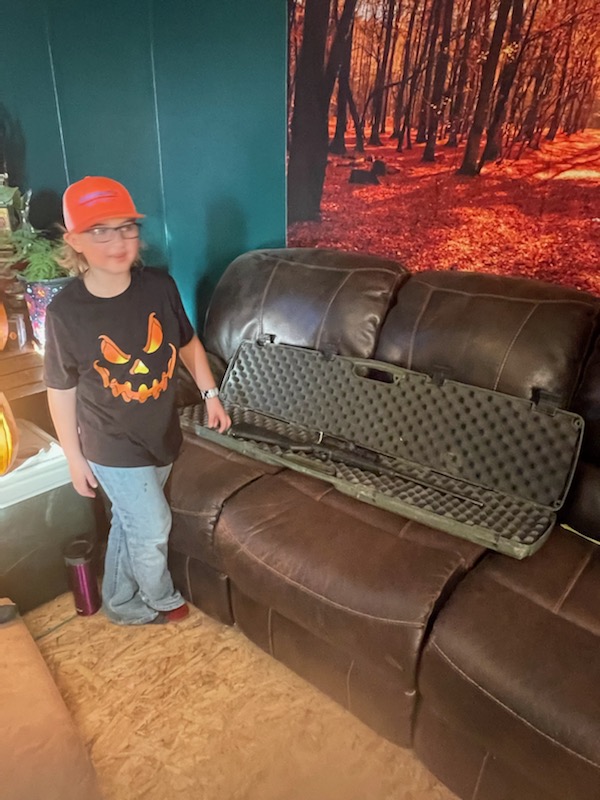 Here is the rifle that Kaycee gave his little brother Cash 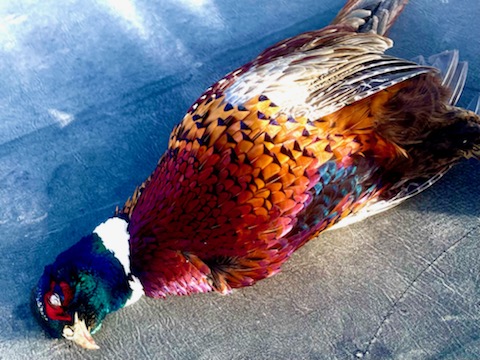 What a beautiful pheasant Kaycee shot 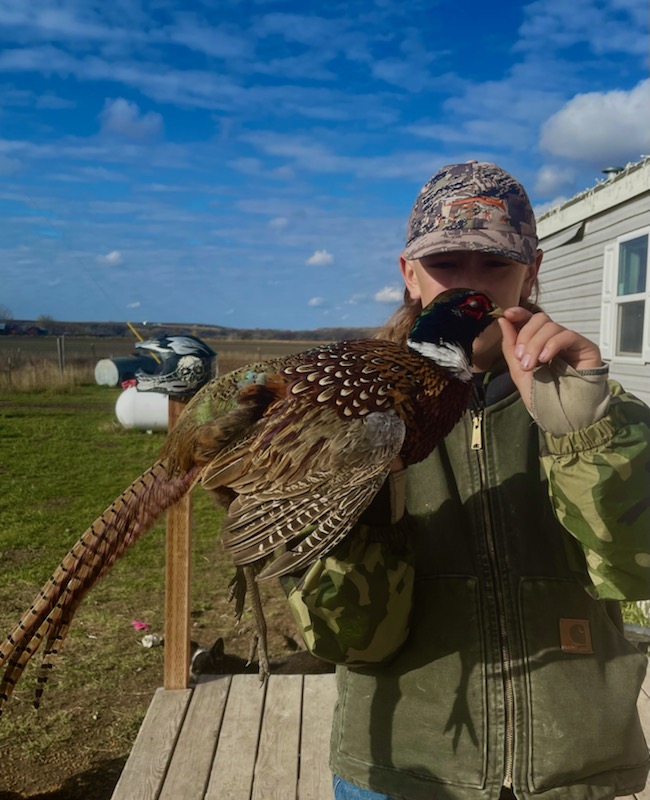 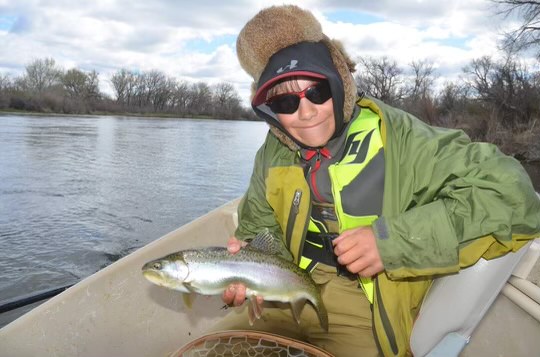 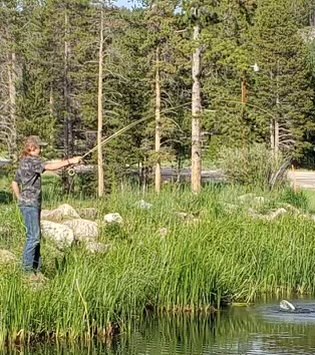 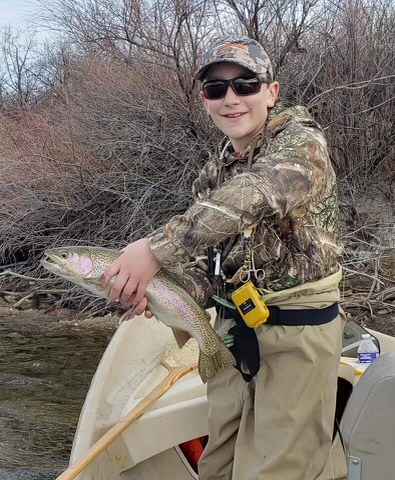 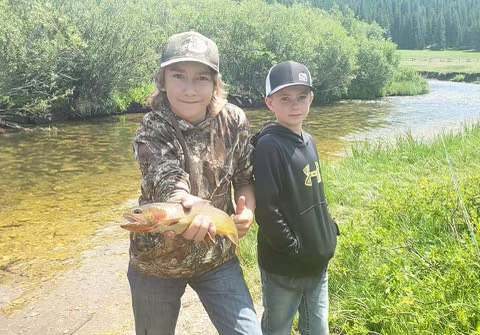 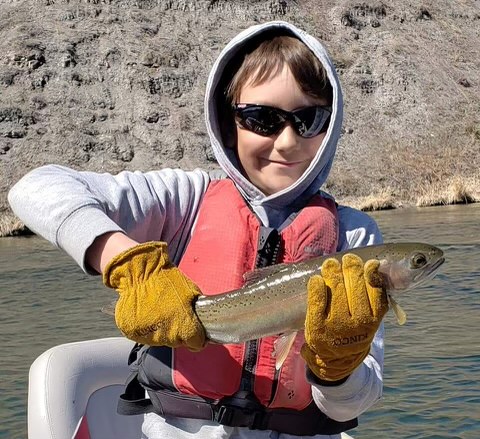 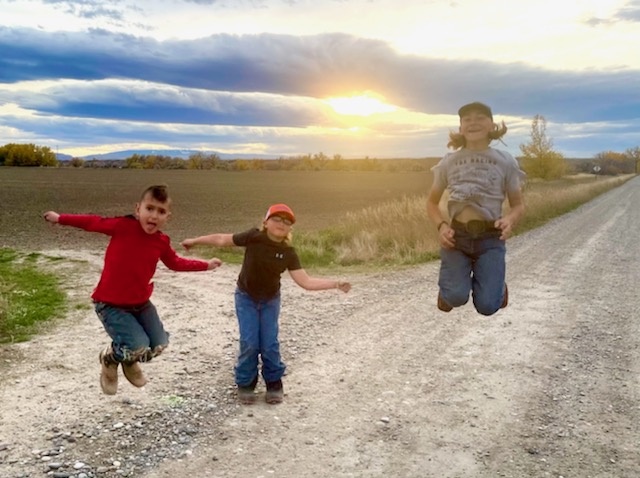 Kaycee (r) and his brothers