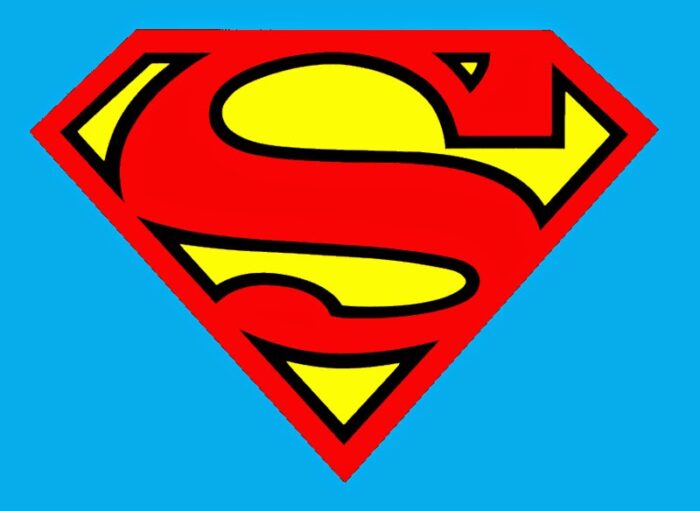 The other day I was looking in my freezer to see what I had to make a hearty soup. My fishing buddy just got out of the hospital with pneumonia, and I wanted to take him some health food. As I rummaged through the freezer, I found 2 pheasants, a pack of Elk cubes and a package of chicken wings. Perfect!

Time to make some Souper Soup! 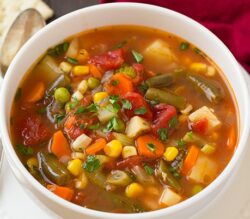 I thawed and rinsed off the 2 pheasants and put them into a pot of water with the old wings. I poached them until cooked and soft, then picked the meat. In the meantime, I began to build my soup.

I found a half pack of bacon in the fridge and cut that up into smaller pieces. A few chopped onions from the garden went in next. I browned them for awhile and then added some water. My soup pot was a big crab pot, so I was just winging the amounts. Souper Soup means thick and hearty, so I just put in enough water to thin the soup out a bit.

Next, I added some chicken bouillon cubes and Old Bay seasoning. Old Bay already has my favorite spices in it. The diced carrots, celery, and potatoes went in next. A can of tomato paste, and tomato sauce went into the mix. There were also some aging other salad tomatoes that made the cut. I also took a half of cabbage and cut it into chunks. A sack of mixed veggies went in next along with a bag of frozen kernel corn. A few shakes of hot sauce and some Worcestershire sauce went into the soup just because. The soup was coming together nicely.

I brought the pot to a boil and added the picked meat. The wings were fatty, so I cut up the skin to add flavor. I also made sure the elk cubes were in 1-inch chunks and all went into the pot. To add some more flavor and thickness, I added some Barley.

Now, I just let the soup become “Souper”. This meant several hours on the simmer. This soup is the same way that I make crab soup. Every time I cook it, it comes out a bit different depending on what I have in the freezer. Souper Soup is kinda like a Brunswick Stew. Use what you have. 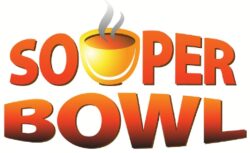 Souper Soup can be frozen and taken to hunting camp. Sometimes, I load it into large zip lock bags and freeze it. Now it can lay in the cooler until needed. Simply take a big pot of water and bring it to a boil with the sack of Souper Soup in it. Serve in Styrofoam cups or bowls and you have little to no cleanup.

A hearty Souper Soup is perfect with some fresh French Bread, rolls, or biscuits. They work well to sop up the juice. You can thin the soup out but that takes away some of its Souper Powers.

Leftover soup just gets better. I took a big container of soup over to my sick fishing buddy. A couple bowls of Souper Soup and he will be ready to hit the rivers.