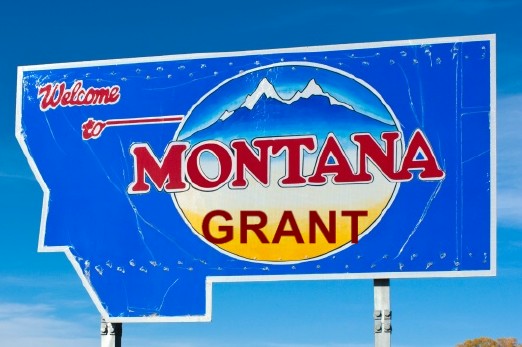 Wildlife Scientists have recently completed a Grizzly Bear population survey for the Greater Yellowstone Ecosystem. Montana, Idaho, and Wyoming were all involved in the process.

Bears are monitored using hair samples, sightings, and other techniques. In 2020, the Grizzly Bear population estimate was 727 individual bears. In 2021, the estimate is now 1,096 Grizz. Evidence also shows an increase in the range of Grizzly bears in the GYE. Over 27,200 square miles of habitat harbors Grizzlies. Much of this new area is outside of Yellowstone Park.  

Biologists insist that this new estimate “is not a population jump.” They say the number is the result of “better and more accurate survey methods.”

Wyoming is now proposing that Grizzlies be delisted from Federal Protections.

It has been 46 years and $52 million, invested in protecting this once endangered species. Based on their data, the Grizzly Bear quota was met inn 2003. Since then, the population has exceeded the Federal and State quotas.

Evidence of more conflicts with campers, hunters, farmers, and outdoor recreationists is expected to continue. Damage to hunting camps, RV’s, tagged carcasses, and farm animals are on the rise.

Grizzlies are an apex predator that can be aggressive and deadly. Encounters can be fatal. Recently, an entire area in the Gravellies was closed to hunting, due to a grizz sighting. A woman and her guests were riding horses when she spotted a lone bear. She took a shot over the bear’s head to scare it off and 8 more Grizzly heads popped up! Apparently, several dead summer range cows were on the bear’s buffet.

At some point, legislation will need to address this growing danger and threat to humans and farm critters.