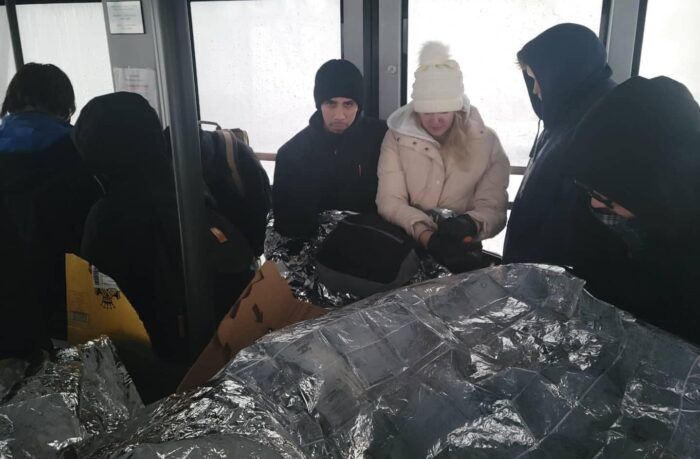 Yikes!  As somebody who is nervous with heights (only since I turned 30), this would make me so uneasy.  However, it is still an adventure and quite the story.

Check this out about 21 people stranded in an aerial tramway in New Mexico…overnight: 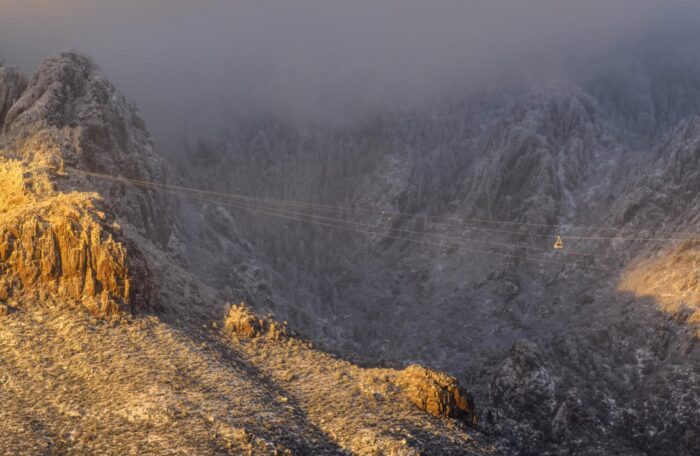 As the last work shift of 2021 was drawing to a close for the 20 staff of the Ten 3 restaurant located at the top of Sandia peak (10,300′) in Albuquerque, NM, all that was remaining was the 15-minute aerial tramway commute back down to the valley floor. It was New Year’s Eve. At the same time, a Sandia peak employee was boarding the aerial tramway at its base to begin their overnight security shift atop the 10,300-foot summit.

As the employees began to depart on the trams the temperatures outside were below freezing and the recent cold weather and conditions had caused emergency cables on the Sandia peak aerial tramway and operating systems to ice up and fail, with the two trams becoming suspended over the Albuquerque Valley floor just before 10 pm (MST) 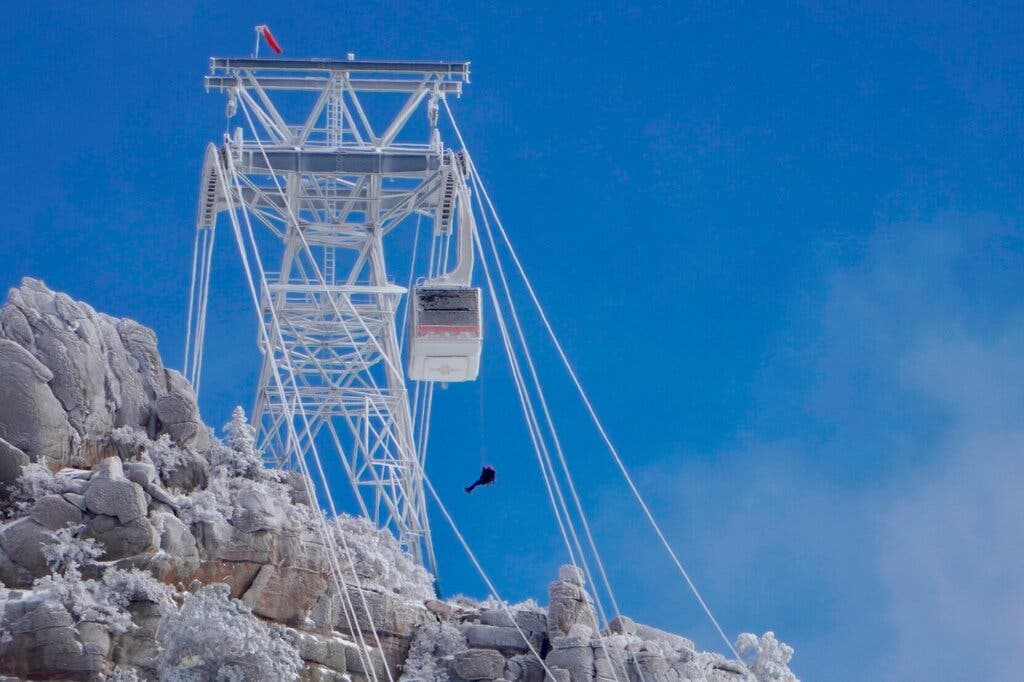 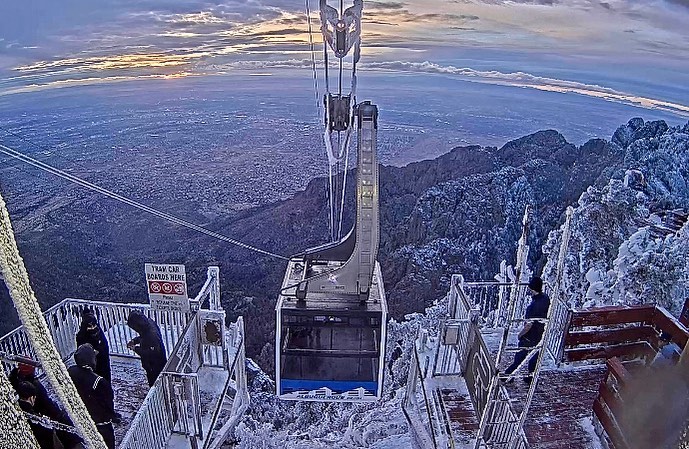