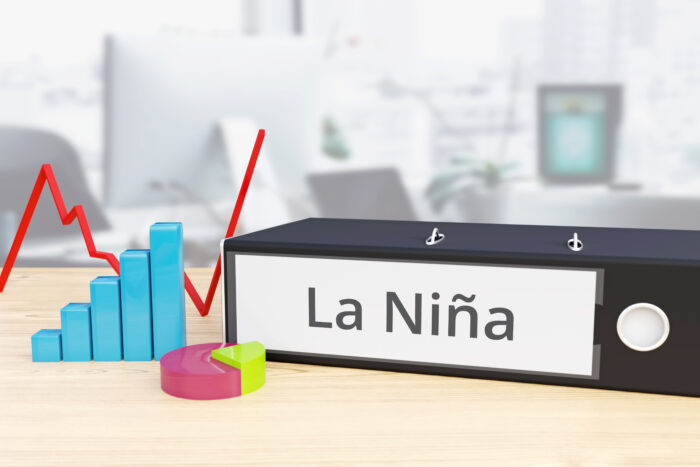 Montana is notorious for chilling winters, especially farther east, although it’s nowhere near as cold as it used to be. The coldest reported temperature Montana has experienced thus far was in Glasgow in February of 1936, at a freezing -59 degrees Fahrenheit. Although, this winter is going to be peculiar as well, due to the La Niña winds blowing in from the cold waters of the Pacific.

This means that Montana’s winter is going to be colder than usual this year, but also filled with much more snow! Longer term, this will result in a deep drought entering the Summer. Montana faced La Niña’s impact in the winter of 2020 as well. However, due to the trend originating in August, the winter was overall mild compared to previous years, according to Montana Public Radio’s report. 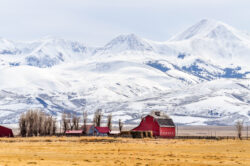 All you cold haters, don’t lose hope! Conditions are expected to soften throughout February. Spring is predicted to start officially on Sunday, March 20th. But of course the Groundhog has yet to determine the length. February 2nd of 2022, or the traditional holiday of Groundhog’s day will commemorate the official Spring prediction.

Last year, a short winter was predicted, which was great considering the winter was already relatively mild. For tips on how to prepare for this frigid and wet winter, check out my post on the 5 Winter Essentials You Need In Your Car, because the last thing you want in an intense winter storm is to be unprepared.

What are the La Niña and El Niño patterns?

Understanding the effects and consequences of the La Niña and El Niño patterns can be complex. Especially because it affects the North and the South Americas very differently. La Niña results in above average temperatures for our Southern friends, and below average temperatures for us in the Northwest. La Niña of 2021, leading into 2022 also predicts much more precipitation in the pacific Northwest and Northeast. However, this means much less precipitation in the Southern tier of the United States, according to the National Oceanic and Atmospheric Administration.

El Niño and La Niña originate in cyclical ocean temperature patterns, these temperatures push trade winds in the opposite direction as normal, creating weather anomalies for about 9-12 months. However, they have the potential to last years. Normal conditions involve trade winds that push East to West push surface water towards Asia. El Niño is indicative of warmer winds, and this means flooding in the Southern United States, and drier climate in the Northern tier. La Niña brings colder weather and more precipitation to the Northern tier of the U.S. and intense drought to the Southern tier.

Both of these events typically happen every 2-7 years, but there’s no definitive schedule that they occur on. Scientists constantly monitor the current, wind and temperature patterns in the Pacific Ocean to make sure that if there’s severe weather on its way, people have time to prepare. In general, El Niño is more common than La Niña, and both of these important weather cycles affect not only the life on land, but the underwater wildlife as well.

Back to Montana Weather 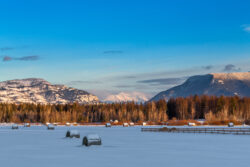 Now that we’ve explored the fascinating world of El Niño and La Niña, let’s get back to Montana weather. January is the coldest month in Montana on average, expected to dive into frigid single digit temps on the eastern side, and touch around 22 degrees Fahrenheit near Flathead and Western Montana. In February, expected temperatures across Montana average a 5 – 40 degrees Fahrenheit range, which is pretty large for any weather predictions.

All of this according to the Weather Atlas. Because of the varying landscape of our Treasure State, the weather can completely vary in cities separated by a large mountain. Stay warm, Montanans! We got at least 2 more months of freezing our arses off, but just keep in mind how beautiful springtime in the Last Best Place is.