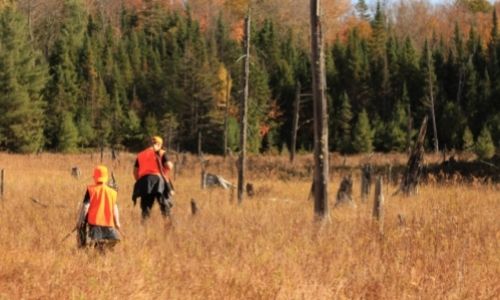 Season-setting meetings scheduled around the state

The deadline for public comment on the 2022/20223 hunting regulation proposals has been extended from Jan. 14 to Jan. 21.

Those interested can view the proposals and provide comment online at fwp.mt.gov/regproposals. Comments also can be submitted by email to fwpwld@mt.gov.

This is a second opportunity for the public to provide input on 2022/2023 draft hunting regulation proposals. Earlier this fall, Fish, Wildlife & Parks biologists offered science-based regulations proposals that combine some hunting districts, reduce some license and permit types, and eliminate hunting district portions. FWP staff held informational meetings around the state, and the public was invited to submit comments on those initial proposals. FWP adjusted the proposals based on public comment and presented them to the commission. The commission approved the draft regulations for public comment at the Tuesday meeting.

Each of FWP’s regions will hold a virtual season-setting meeting as well as part of their January Citizen Advisory Committee meetings.