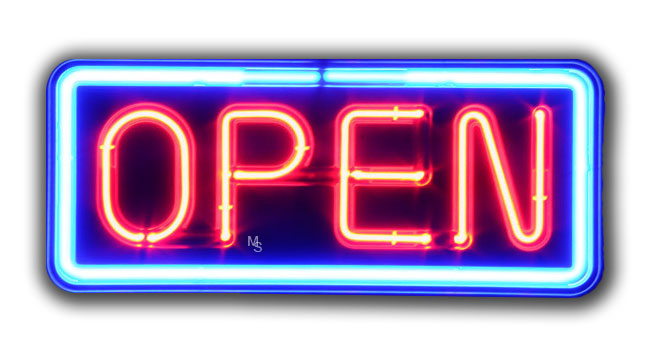 WINIFRED, Mont. – Back-country travelers can once again access Middle Two Calf Road, part of the Missouri Breaks National Back Country Byway in Montana, between the Town of Winifred and the James Kipp Recreation Area.

The Bureau of Land Management recently completed road reconstruction and low-water crossing improvements, allowing them to reopen the road to public access.

The natural-soil-surfaced road had been temporarily closed for public safety in 2016 after several sections were heavily eroded by seasonal rainfall, making the route impassable in some locations. Before being washed-out, the road was frequently used by private landowners, recreationists, hunters, cattle range permitted operators, utility companies and BLM staff doing all types of regulatory and resource-management work. While the road was closed, drivers had to add several hours of additional travel time in order to access this area using other routes.

The reconstruction project rerouted more than one-half mile of road away from the washed-out areas with new road construction. Workers constructed two new concrete stream crossings, including rock riprap erosion protection. Riprap was also added to an existing concrete crossing to deter erosion. Additionally, the old dirt road was reclaimed by scarifying for reseeding with native grasses. Work was performed under a competitive contract awarded in September 2021 to Youderian Construction, of Stanford, Montana.

The 19-mile-long Middle Two Calf Road offers a shorter byway loop within the monument. A strong infrastructure has always been a goal for BLM, and restoring access through this area supports public use of the Upper Missouri River Breaks National Monument.

All routes within the byway pass through wooded enclaves with scenic views of the far-off Judith, Bears Paw and Little Rocky Mountains. Keep an eye out for all of the wildlife species that call the Missouri Breaks home.

Monument rangers advise vehicle operators to plan ahead and check local conditions before attempting to drive on any of the native surface roads in the Missouri Breaks.

Whether driving east to west, starting from the James Kipp Recreation Area, or coming the opposite direction from Winifred, be aware – the byway roads are unpaved and many sections are recommended only for high clearance vehicles with four-wheel-drive capability. Driving the byway after heavy rains, during the winter or during periods of heavy spring run-off is strongly discouraged – the dirt roads can become slick, muddy surfaces and seasonal creeks may become impassable.

Please follow all regulations, posted signs and ownership boundaries. Be aware cell phone coverage is limited in this remote area. Make sure you have enough fuel, food and water for your trip.

Learn more about traveling in the byway on BLM’s website — https://storymaps.arcgis.com/