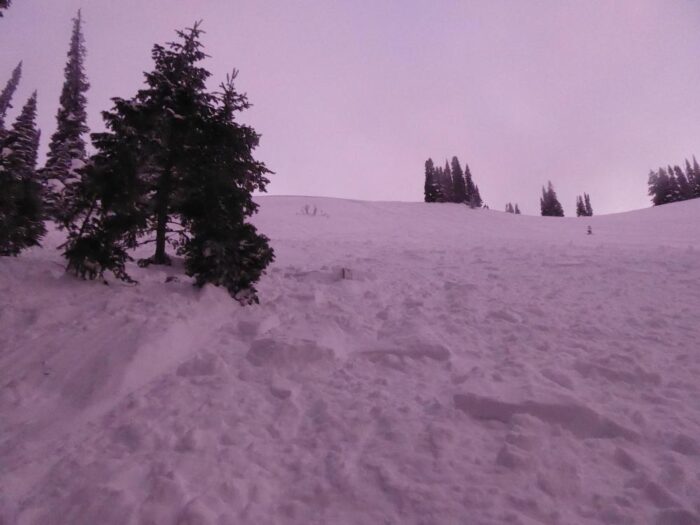 Sheriff/Coroner Dan Springer releases name of decedent in West Yellowstone avalanche:
On Sunday, February 6, 2022, the Gallatin County Coroner’s Office investigated an avalanche-involved fatality near West Yellowstone. Investigation concluded that 30-year-old Bradie Harold Becker, of Iowa, died of asphyxiation after being buried in avalanche debris. Bradie had been separated from the group of snowmobilers at the time of the avalanche and when located resuscitation efforts were unsuccessful. He was wearing an avalanche airbag that had been deployed and a helmet. Sheriff Springer thanks the rapid response of the Gallatin County Sheriff’s Search and Rescue, National Forest Service, Gallatin National Forest Avalanche Center, Montana Fish Wildlife and Parks, and Hebgen Basin Rural Fire Department, who all assisted with the recovery. Our deepest condolences go out to Bradie’s family and friends during this time.