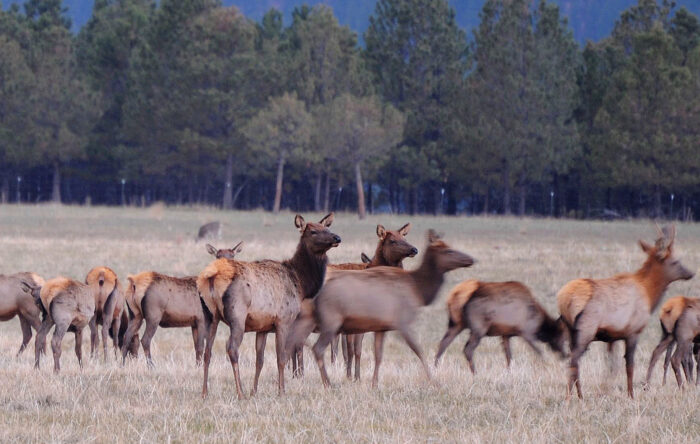 Last year a Fish, Wildlife & Parks program that has been around for years was revised and attracted attention from landowners. Known as the 454 program because of the enabling legislation, House Bill 454, the statute gives a free either-sex elk tag to landowners who allow public elk hunting. For years, the one tag resulted in four hunters getting permission. Then the Legislature changed it and reduced it to a three to one ratio (one tag for the landowner, three public hunters). Suddenly, the FWP had requests from 15 instead of two landowners. The Fish and Wildlife Commission had to approve the agreements, two of which were presented after the rifle season had already started.  So now the agency is making an effort to revise the statute to make it more clear, in addition to defining when applications have to be submitted and approved.

To read more about the discussion and possible changes, check out my story at https://billingsgazette.com/news/state-and-regional/council-ponders-modifications-to-landowner-elk-tag-program-following-its-popularity-last-year/article_91296c50-def4-5c8f-adf0-32b8323f5d7f.html.