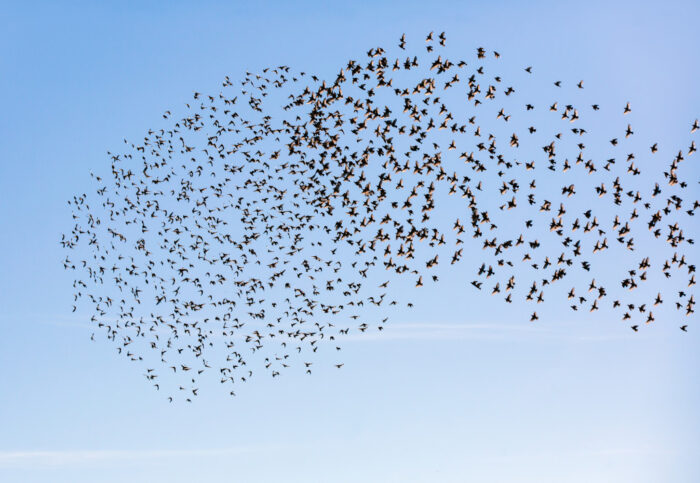 We all wish that all FLUs would be gone! Covid has worn us out. Now a Bird Flu is impacting our avian domestic and wild birds.

This highly Pathogenic Avian Influenza is extremely contagious and is impacting all birds. Some avian species can handle the disease with minimal issues while others are more serious. Domestic poultry are often the target of these flu variants. Entire flocks of farm raised birds may need to be eliminated.   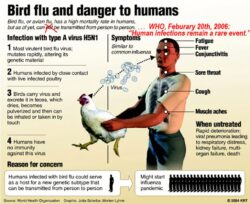 So far in Montana, 7 domestic flocks have been tested with 2 more pending. 4 positive cases have turned up in these domestic flocks. Two were from large domestic flocks and 2 were from backyard poultry operations. Domestic infections were in Cascade, Toole, and Glacier counties this month. These infected flocks will need to be killed to stop the spread of the disease.

This round of the virus seems to have begun in Labrador and Newfoundland last December and is now spreading. Montana was the 25th state to be infected. Birds spread the disease when using the same water and food source, especially when concentrated at a feeder.

It is suggested that folks stop using bird feeders to help stop the spread. Areas near waterways seem to be most impacted. Poultry owners need to monitor their flocks. Symptoms include swollen eyes, discoloration of comb and legs, significant drop in egg production, and reduced feed consumption. If you have concerns, call the Dept. of Livestock at 406-444-2976.   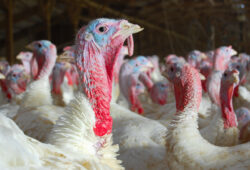 The last flu outbreak was in 2015. Backyard flocks and falcons tested positive. It seems like more states are being impacted this season. The risk to humans is minimal.

Make sure to cook poultry to 165 degrees and wash hands after contact.