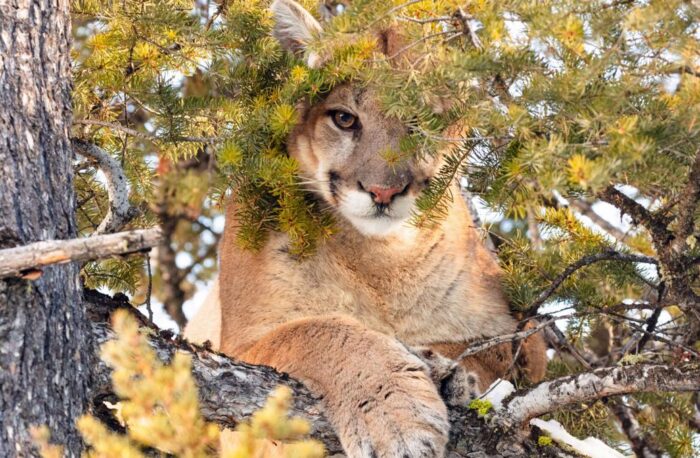 Brett French reports: Can predators help control the spread of CWD?
By angelamontana

A recent study in Yellowstone National Park was undertaken to begin to understand the role predators like wolves and mountain lions could have in reducing the spread of chronic wasting disease. Known more commonly as CWD, the always fatal ailment has slowly spread across Montana after being first detected in wild deer in 2017 in Carbon County. It’s well-known that wolves will select animals that are younger, older and weaker, so scientists in Yellowstone are taking brain stem material from deer and elk that wolves and cougars kill to see if they are infected with CWD. The study comes as legislators have approved funding for states to increase chronic wasting disease measures. A bill is also progressing that would permanently allot funding to help fight the disease. To read more, check out my story at https://billingsgazette.com/news/state-and-regional/study-contemplates-predators-role-in-reducing-chronic-wasting-disease/article_955efa6a-4449-5019-8b7e-9c452559b5ab.html