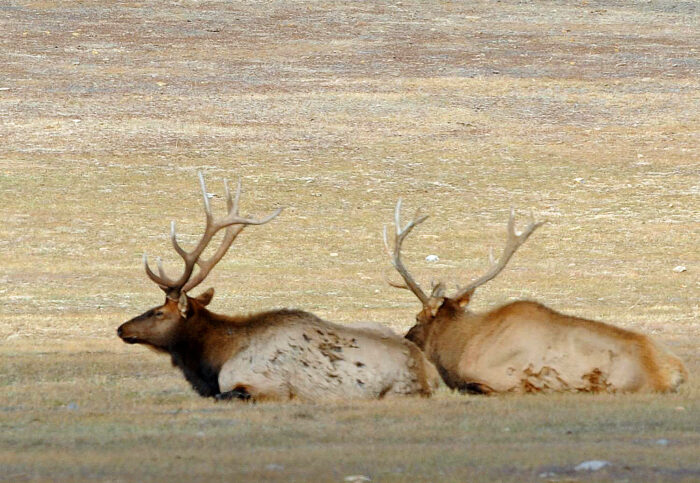 The Private Land/Public Wildlife Council has been debating possible changes to Montana Fish, Wildlife & Parks’ Elk Hunting Access agreement program. The program is also known as “bulls for billionaires” or simply, the 454 program, after the legislative bill that created the concept. The program became controversial last year after legislative changes allowed landowners to choose one of three hunters to access their land. In the past, four public hunters were allowed and none could be chosen by the landowner. In return for providing access, the landowner gets a free elk license or permit. Some PLPW members want landowners to be given any means possible to reduce elk herds. Others fear that changes are a step toward privatizing wildlife, allowing landowners greater control over elk hunting on their own land. To learn more about the complicated subject, and where PLPW members stand, check out my story at https://billingsgazette.com/news/state-and-regional/fwp-advisory-council-spars-over-free-landowner-elk-tags/article_7da6e41e-db87-11ec-a48c-070290329daa.html.