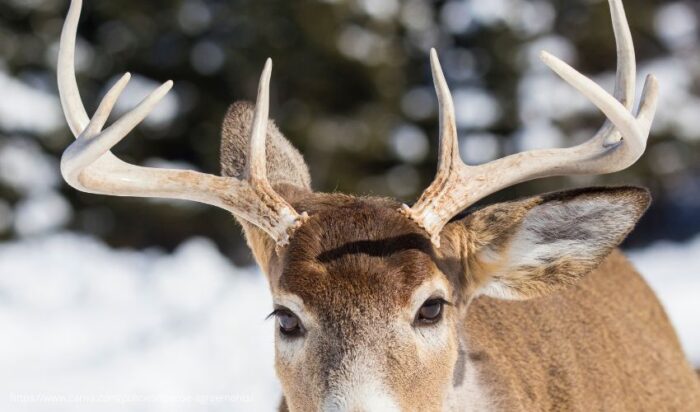 After a months-long investigation conducted by multiple agencies, five young men were charged with crimes around the poaching of 14 whitetail deer in Vermont last season, according to a report issued by the state fish and wildlife department. They faced 78 criminal charges, including taking and possession of deer in a closed season, transportation of illegally taken deer, failure to report and tag big game, obstruction of justice, and feeding deer.

Baxter and Degrasse pled not guilty to all charges.