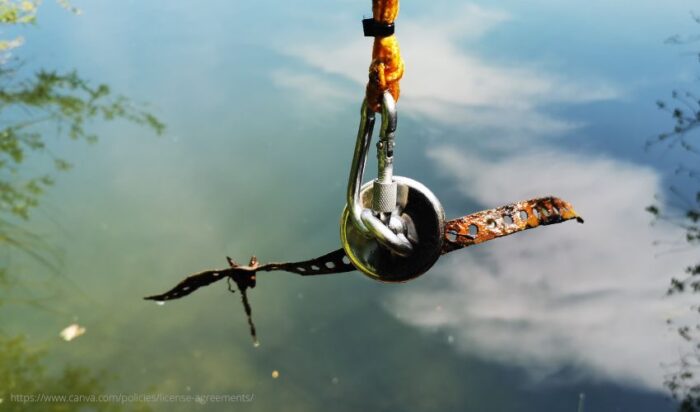 Well, that was unexpected…

It’s a fishing cliché: A grandfather takes his grandson angling for the first time and within five minutes, they land a catch beyond their wildest dreams. Well, this tale of beginner’s luck has an unbelievable twist: While magnet fishing, an 11-year-old and his grandpa pulled up a pair of high-end sniper rifles carefully wrapped in plastic with their serial numbers filed off. Their find has launched a police investigation.

Duane Smith, a 61-year-old retired infantry officer who lives in South Florida, decided to try magnet fishing after watching YouTube videos about the sport, which involves tying a heavy magnet to a line and dropping it into the water to see what you find. According to the Miami Herald, Smith and his grandson, Allen Cadwalader, were using a pretty basic rig—a rope with a 5-pound magnet capable of pulling 2,600 pounds. They lowered it from a bridge into the C-102 canal in Princeton, Florida, on January 30.

Within minutes they had something heavy on the line. It turned out to be a .50-caliber Barrett sniper rifle wrapped in shrink wrap. Incredibly, a second cast turned up another rifle that was identical to the first one. “The Barretts had so much mass,” Smith told the Miami Herald. “The magnet went straight to them.”

Read the full article by Steven Hill via Field and Stream here.