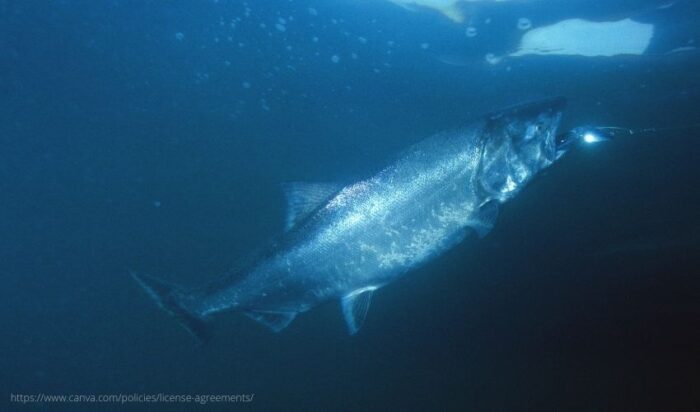 Here’s another weekly update as we continue to monitor PIT tagged adult Chinook from Sawtooth and Pahsimeroi hatcheries crossing over Bonneville Dam.

For the Sawtooth return, it still looks like it will come in a bit above forecast, and combined with some Yankee Fork hatchery fish, should result in a harvest share somewhere just under 1,000 adults.

As I mentioned in my earlier updates, the Pahsimeroi adults are returning quite a bit higher than forecast (but the forecast was low, and didn’t predict any excess fish for harvest). We are currently looking at a potential harvest share similar to the Sawtooth return of just under 1,000 fish.

Of course, what the harvest share ultimately ends of being will depend on survival (or “conversion”) of these adults as they move up through the Columbia and Snake River systems. The potential harvest shares I mentioned above are based on historic conversion rates from fish returning to Pahsimeroi and Sawtooth hatcheries. Depending on what happens over the coming weeks could swing the harvest shares to more or less than stated above, but those numbers are ballpark figures we can begin to work with.

Also of note, the IDFG commission will be meeting via conference call, likely during the week of June 13th to discuss season setting for Chinook salmon fishing proposals in the upper Salmon River, as well as the SF Salmon and Lochsa River fisheries. As many of you are aware, our fisheries traditionally have opened in the upper Salmon on Father’s Day weekend (June 18th) and our proposal for this years’ fishery will likely look the same.

In next weeks’ email, I’ll give another update on the most harvest share estimates, as well as the potential fishery boundaries and other details that will be included in our fishery proposal.

Thanks, and I hope everyone has a great Memorial Day weekend!