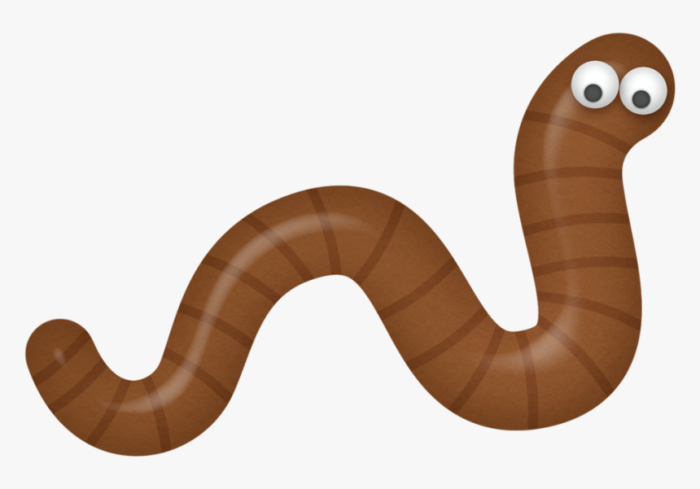 If I had to pick just one bait, it would be a big, fat, juicy, worm. Lumbricus terrestrius, Manure worms, red wigglers, Grunt worms, Garden Worms, Leaf worms, or Nightcrawlers. If it swims, they will eat a worm.   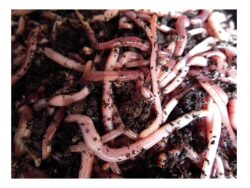 The earthworm is the most widely used bait in North America. There are hundreds of subspecies of worms. Almost all habitats and soil types will be home to some type of worm.

Worms have no eyes or ears. They are not male or female, they are both, but can’t reproduce without another worm. They can feel vibrations. The intestinal system of the worm is a perfect input and output pathway. Each worm will consume its weight in organics a day. Worms feed on the surface at night, especially after a light rain.

As a young kid, I remember hunting worms at night. We used a flashlight covered in a light cloth, to dim the intensity. When you saw a worm, you used your finger to prevent them from retracting back into the hole. Some date nights started catching worms so I could make some money from the local bait shops.   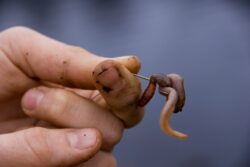 Worms can regenerate. I once entered a Science Fair project to see how many worms I could make from one. Since worms have so many hearts, you can successfully cut one worm into over a dozen survivors!

We used an old, buried bathtub filled with mulch to make our worm hatchery. Worm castings and eggs helped feed the population and grow more. We also mulched grass clippings, shredded newspapers, kitchen wastes, and other organics. If you keep your worm tub in a cool, shady, moist area, you can have a ready worm supply for years. A baby worm takes about 6 months to grow to a decent bait size.

To condition our worms, we would remove a dozen or so, a few days before the next fishing trip. We placed them in some fresh, moist, bedding. Wet strips of newspaper were layered across the surface. These containers were placed into the fridge for 24-36 hours. These conditioned worms would absorb the moisture and double in size. Just before heading to the river, we would add a half of a teaspoon of old coffee grinds. These made the worms super wiggly.

You can fish worms attached to a spinner, jig, under a bobber, weighted to the bottom, suspended using an air bubble, or simply cast on a hook. I have used earthworms in fresh and saltwater. Earthworms are way cheaper to use than bloodworms.

In a pinch, you can also eat worms. They are mainly water and just a little protein. Try using them in a cookie recipe to add moisture to the mix.

Dangle a worm and see what bites!