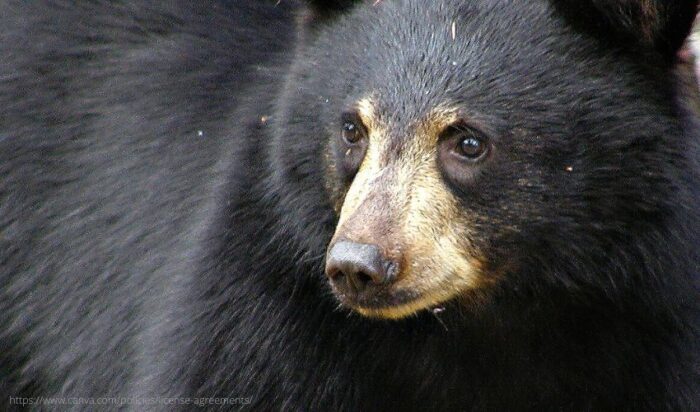 Black bear caught in Fromberg, relocated to mountains
By angelamontana

FWP action meant to keep bear from getting acclimated to garbage

BILLINGS – A black bear that showed up in Fromberg recently was captured by Montana Fish, Wildlife & Parks this week before it could get acclimated to unsecured garbage.

FWP staff relocated the bear to an unoccupied area of the mountains where it could live without significant human contact or unnatural attractants.

With the bear out of Fromberg, FWP specialists and biologists will take the opportunity to educate residents about securing anything that attract bears to town. Bears that get used to being around people and get acclimated to garbage and other food often have to be euthanized.

Black bears – and even grizzly bears – can be found nearly anywhere in south central Montana. They will stay anywhere they find food. Securing garbage, horse feed and other attractants where they are out of reach of bears can keep bears from becoming a problem. Other attractants this time of year include bird feeders including sugared water for humming birds, barbeque grills, grilling areas and fruit that falls from trees. If a bear cannot find anything to eat, it is likely to move on and find natural sources of food away from where people live.

For more information about securing attractants and living in bear country, vising FWP’s website at https://fwp.mt.gov/fishAndWildlife/livingWithWildlife/beBearAware.