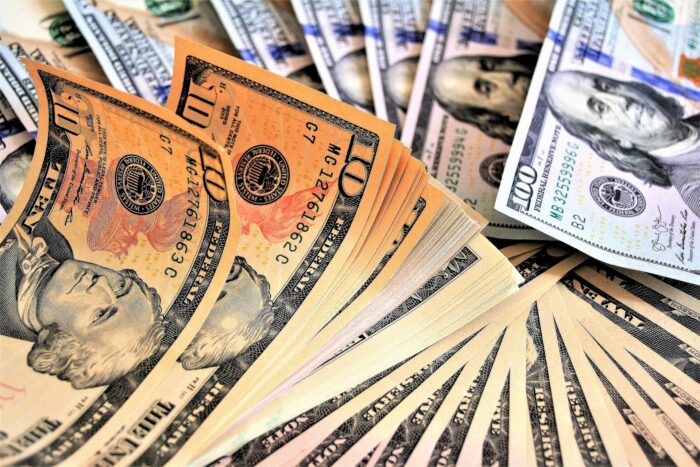 Department Announces $38.2 Million in Payments to Montana to Support Vital Services in Communities
By Moosetrack Megan

WASHINGTON — The Department of the Interior today announced that 55 local governments in Montana will receive a total of $38.2 million in Payments in Lieu of Taxes (PILT) funding for 2022. Because local governments cannot tax federal lands, annual PILT payments help to defray the costs associated with maintaining important community services.

PILT payments are made for tax-exempt federal lands administered by the Department’s agencies – including the Bureau of Land Management, Bureau of Reclamation, U.S. Fish and Wildlife Service, and National Park Service. In addition, PILT payments cover federal lands administered by the U.S. Forest Service, the U.S. Army Corps of Engineers, and the Utah Reclamation Mitigation and Conservation Commission. Payments are calculated based on the number of acres of federal land within each county or jurisdiction and the population of that county or jurisdiction.

“This program is an important example of the federal government’s commitment to continuing to be a good neighbor to the communities we serve. The nearly $550 million being distributed will help local governments carry out vital services, such as firefighting and police protection, construction of public schools and roads, and search-and-rescue operations,” said Secretary of the Interior Deb Haaland.

Since PILT payments began in 1977, the Department has distributed nearly $10.8 billion to states, the District of Columbia, Puerto Rico, Guam and the U.S. Virgin Islands.

The Department collects more than $12.1 billion in revenue annually from commercial activities on public lands. A portion of those revenues is shared with states and counties. The balance is deposited into the U.S. Treasury, which in turn pays for a broad array of federal activities, including PILT funding.

Individual payments may vary from year to year as a result of changes in acreage data, which is updated annually by the federal agency administering the land; prior year federal revenue-sharing payments reported annually by the Governor of each state; inflationary adjustments using the Consumer Price Index; and population data, which are updated using information from the U.S. Census Bureau.

A full list of funding by state and county is available on the Department’s Payments in Lieu of Taxes page.