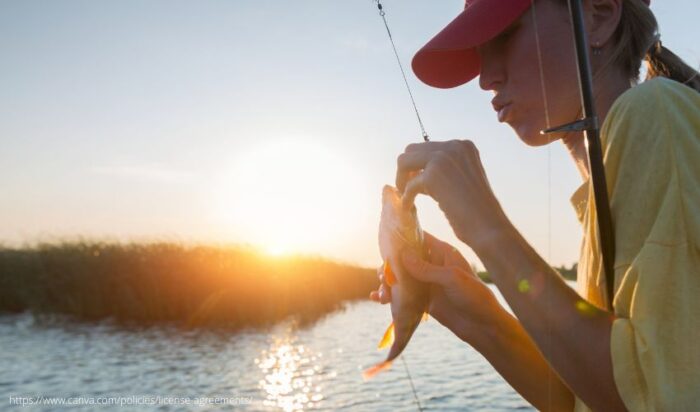 Canyon Ferry:  Rainbows are being caught on crankbaits, cowbells or bottom bouncers from Confederate to Duck Creek, around the Magpie/Chinamen’s area and out from the Silos.  Walleyes are being caught between Hole in the Wall and the Silos and from Confederate to Pond 1.  Most walleye anglers are trolling bottom bouncers with a worm or various colored crankbaits.  A few perch are being picked up on the south end as well.  The reservoir continues to fill with a lot of water coming in from the Missouri River, so be on the watch for floating debris.  Troy Humphrey, FWP, Helena

Hauser:  Good numbers of rainbows are being picked up below Canyon Ferry Dam near Riverside Campground while using streamers, small nymphs, or leech patterns. Trolling cowbells with a spinner and a worm on the lower end of the reservoir has been producing some nice rainbows as well. A few walleyes and an occasional perch are being caught in Lake Helena and the Causeway Arm while trolling bottom bouncers and crawler harnesses.  Chris Hurley, FWP, Helena

Holter:  Rainbows continue to be picked up on the upper end of the reservoir near the Gates of the Mountains while using small nymphs or leech pattern flies. The lower end of the reservoir is producing rainbows while pulling cowbells or Thomas lures. Some nice walleye are being picked up in the small bays inside the canyon near the Gates of the Mountains and along the Clay Banks on the lower end on the reservoir while vertical jigging with worms or leeches. Perch are being caught around the public boat docks and shallow weed beds while pitching smaller jigs tipped with crawlers.  Chris Hurley, FWP, Helena