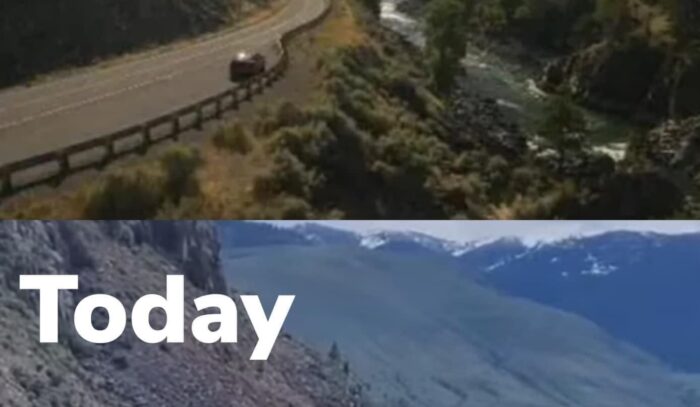 Yellowstone River Before and After: Real or Not Real
By angelamontana

Okay, so here I was looking at the crazy water levels of the Yellowstone River and the destruction it is causing. You see pictures everywhere, and there are no words for the devastation.  My heart genuinely goes out to those affected.  Who would expect this would happen?

I was shown a single image the other day of two photos stacked on top of each other with the text “normal day on the Yellowstone (Yankee Jim Canyon)” on top vs. a “today” comparison of what is supposed to be the same location on the bottom.  This particular image has gone viral because people believe it was taken at the same location, and people are genuinely in shock about it…not one person has noticed the mountains in the image. lol.  I don’t know who created this image, as I would totally give them credit, however, I do want to point out that the mountains in the background are not the same–it’s hard to miss.

Now, before people who are dedicated to arguing on the internet start going insane over this article, I am not claiming to be a part of Snopes, a conspiracy theorist or a mythbuster, but I am reminding everybody that this is the internet, and facts blend with fiction in this parallel universe all the time.  This could very well be the same canyon, but it is definitely not the same exact location.

So, I have concluded the answer is one of the following:

Is this newsworthy?  Maybe not to some. But, just a reminder to pay attention to detail when you’re looking for accurate information–especially with everything on the internet. 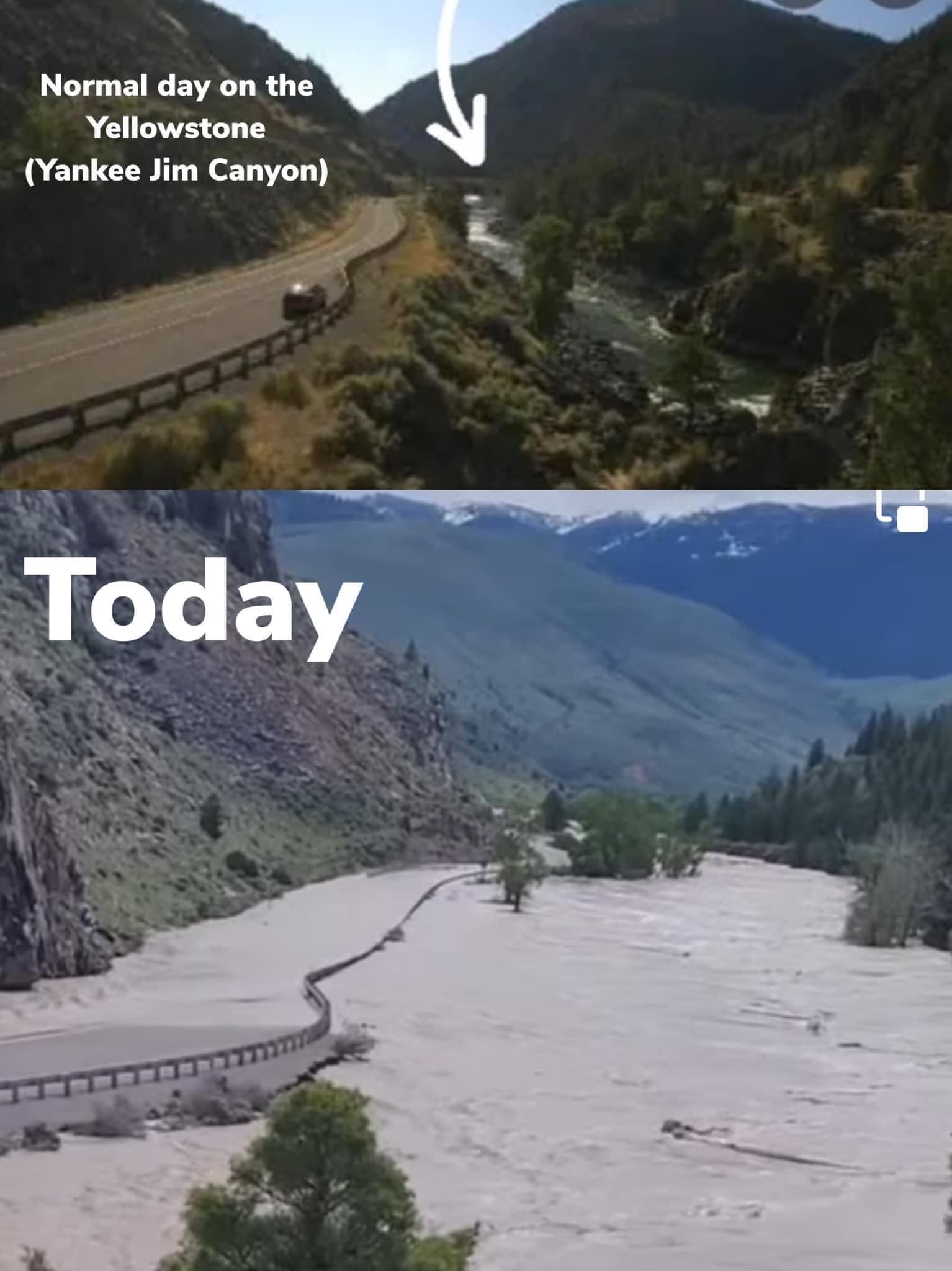