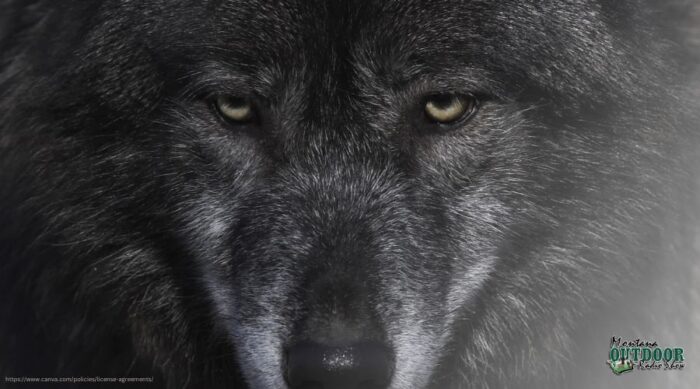 HELENA – Montana’s 2022 wolf regulations passed by the Fish and Wildlife Commission in August will go back in effect immediately after a court ruling in a lawsuit against Montana Fish, Wildlife & Parks denied the plaintiff’s motion for a preliminary injunction and lifted a temporary restraining order.

Though the court denied the plaintiff’s motion for a preliminary injunction, the lawsuit is still ongoing.

Wolf hunting season is open across Montana, as defined in the 2022 wolf regulations.  This includes wolf management unit 313, which borders the area north of Yellowstone National Park. The quota in this WMU 313 is six wolves.

Wolf hunters and trappers can find many resources about wolves online, including: