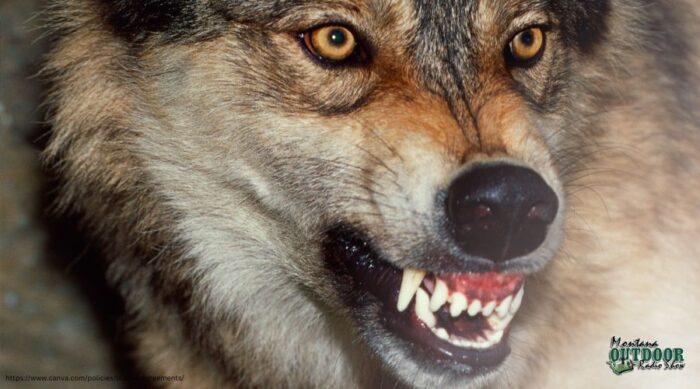 The rest of the occupied grizzly bear habitat in Montana remains closed to wolf trapping due to grizzly bear activity.

In August, the Montana Fish and Wildlife Commission approved wolf hunting and trapping regulations for the 2022 season, which ends March 15, 2023. The regulations include a floating start date for wolf trapping in occupied grizzly bear habitat. The intent of the floating start date is to avoid conflict with grizzly bears that have yet to den for the winter. Wolf trapping in these areas opens Dec. 31 unless FWP opens it early due to a decline in grizzly bear activity.

FWP makes a decision opening trapping in occupied bear habitat each Monday in December with input from field staff on bear activity.

Wolf trapping is open in all other areas of the state. Hunters and trappers should note that wolf harvest quotas exist in each FWP trapping district and wolf management unit 313. Those harvest quotas can be viewed and followed on the FWP Wolf Dashboard.

Wolf hunters and trappers should make sure to be familiar with the 2022 Furbearer, Wolf and Trapping Regulations, which include maps of occupied grizzly bear habitat.