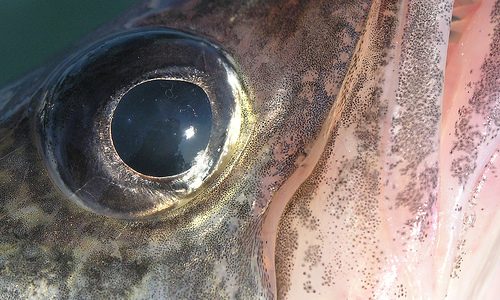 When you are fishing for cash like 300 anglers did last weekend during the Canyon Ferry Walleye Festival you might think it would take a pretty good weight of walleyes to win the $10,000 first place prize. After all walleye tournaments in the past on Canyon Ferry have taken as much as 77 plus pounds to win. That wasn’t the case this year. The winning team caught 15.89 pounds and trolled away with the cash. Shane Pursley of Helena and Pat Reardon from Manhattan caught 12.76 pounds the first day and then just 3.15 pounds the second day to hang on for the win. The annual tournament attracts very good and experienced walleye anglers from across the state that is why the results were even more surprising. Jim Muscat from Bozeman and Dave Gregor from Gallitan Gateway were a close second with 15.75 pounds they received $5000 for their effort. It was a good pay-day for the top anglers in the event even though they didn’t catch any monster walleyes. The tournament field which consisted of 150 two person teams caught quite a few walleyes but most teams had a hard time getting the walleyes to register because the minimum length of a tournament fish needs to be at least 14 inches. There are a lot of small walleyes in Canyon Ferry Reservoir. There are also some huge walleyes but this year and during this year’s tournament they were nowhere to be found. In a normal year the mouth of Canyon Ferry on the south end where the Missouri River flows in is usually the place that some 10 pound plus walleyes are caught. Well as you already know this has not been a normal year when it comes to weather. The river was running high and muddy. The conditions made it impossible for anglers to fish the mouth. So because of that most of the teams competing went north only to find smaller fish.

I fished Canyon Ferry all of last week through Sunday and I can tell you the fishing was challenging. The folks who I fished with throughout the week boated about 40 walleyes and only one fish measured 16 inches, the rest were smaller with most of the walleyes that caught in the 13 inch class. The walleyes were also very finicky from day to day. One day I had real good luck with a yellow/orange float and a hammered gold spinner. The next day that set-up didn’t produce as well as a perch colored hatchet spinner blade. The next day I resorted to jigging with a lime green whistler jigs tipped with a leech and a piece of nightcrawler to catch fish. Then on Sunday the fishing really slowed down and I finally put a walleye in the boat by 2:30 this time using an orange spinner blade with 5 black diamonds on it tipped with a nightcrawler. If you didn’t adjust you didn’t catch fish. To view highlights of the Canyon Ferry Walleye Festival and get a close up look at some of the fishing lures I used log onto www.montanaoutdoor.com