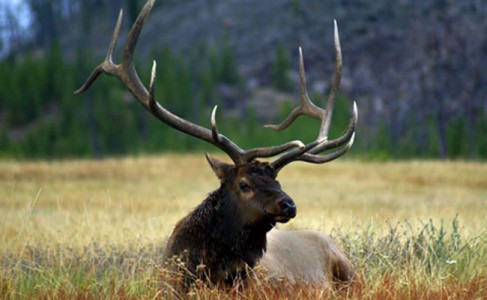 White-Tailed Deer, Elk Harvest Up Slightly on RMF
By Hookemharry

Region 4 – The hunting season on the Rocky Mountain Front came out pretty normal, except for mule deer.

But, the mule deer numbers came in at 28 percent below the 10-year average.

Lonner said that was puzzling because he saw good numbers of mule deer in his spring surveys: “I’m assuming it’s at least in part weather related as well as difficulty gaining access to areas that have good numbers of deer.”

Hunter numbers were up slightly at 3,808, which is 12 percent above the 10-year average.

No wolves were brought to the Augusta check station.